Percentages above reflect reported responses.
413 responses received were received by November 11, 2016.
The per-major numbers above will sum to a larger number due to the fact that many students pursue multiple majors.

* Percentages are reported when five or more students in a major pursued the post-graduation option.
**Percentages include students employed part-time and/or attending school part-time but not those planning to attend graduate school 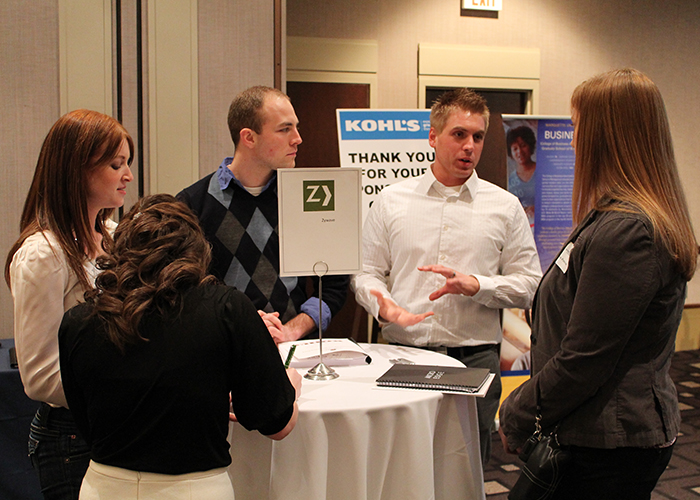 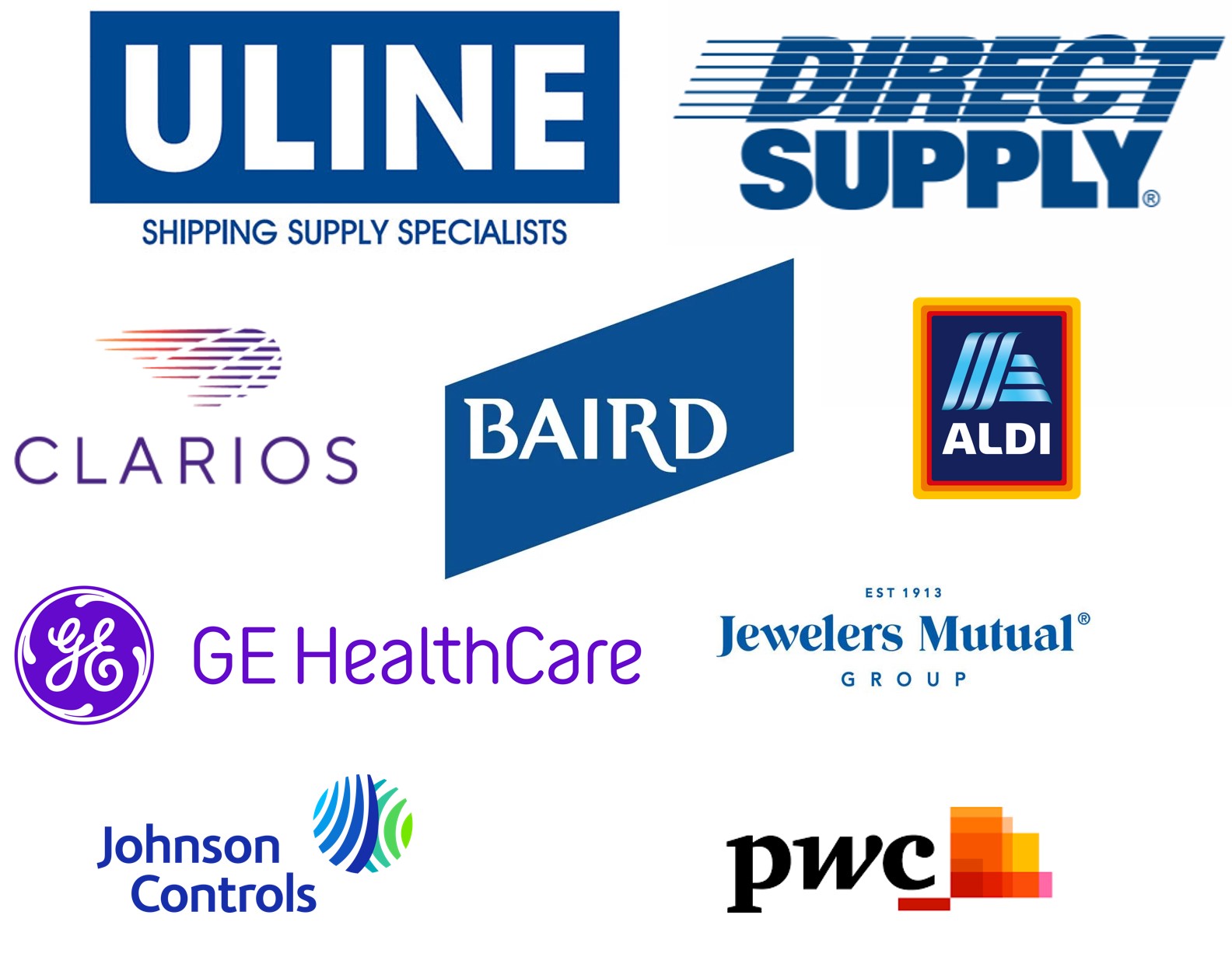