Kathryn Wagner, PhD, MA, of Marquette University, examined consequences of pre-ACA Medicaid expansions for disabled individuals permitted by the the Omnibus Reconciliation Act of 1986 (OBRA). This act allowed states to offer Medicaid eligibility for disabled individuals with incomes up to 100% of the federal poverty level, an increase from 74%. By 2003, 20 states and Washington, DC, had brought disabled Medicaid eligibility up to the OBRA threshold.

A prior study by Wagner showed that for every individual who obtained Medicaid coverage under the OBRA expansion, one individual lost private coverage. In other words, the Medicaid “crowd-out” (substitution of public insurance coverage for private insurance) was 100%. Since private insurers pay hospitals at rates higher than Medicaid, one might hypothesize that hospitals responded by raising prices charged to private insurers, a cost shift.

Wagner found that they did not cost shift. For every percentage point increase in Medicaid eligibility, the average hospital charge to private insurers decreased 1.2%, or $1,100. This is another nail in the coffin of the cost-shifting argument. 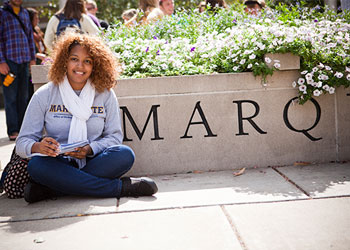