Is Democracy in Danger? Voting Rights and the Role of the Press

For the first time in its history, the United States was declared a “backsliding democracy” in 2021. The disinformation-fueled erosion of trust in the electoral process along with the multilayered efforts to suppress voting nationwide has compromised citizens’ ability to participate effectively in the democratic process. Furthermore, minoritized communities are disproportionally impacted by these systemic attempts at disenfranchisement, curtailing their ability to upset the status quo.

News media play a key role in the electoral process by enabling the dissemination of accurate and relevant information regarding candidates, parties, and their agendas. Furthermore, the public’s knowledge about the technical, institutional, and logistic issues linked to the electoral process informs their approach to government and, ultimately, their choices in the ballot box. This way, journalists are called to contribute to the effective participation of citizens in democracy, especially by ensuring that issues of public interest are meaningfully discussed. However, the advent of social media and the strengthening of authoritarian sensibilities in the right have challenged news organizations as they attempt to help voters navigate a complex landscape.

In this year’s Nieman Symposium, we aim to examine the challenges that the American press currently faces covering elections and the state of voting rights. Reporters, scholars, and community organizers will ponder about the strengths and shortcomings of professional journalism as it addresses America’s backsliding democracy. Panelists will also reflect on the professional and ethical practices that could help journalists do a better job at holding institutions, government officials, and candidates accountable while empowering people to mobilize and defend their rights. This symposium, then, expects to enable the following learning outcomes:

These outcomes resonate with the goals of the 2021-2022 Marquette Forum, as it aims to examine the impact of social movements, and demographic and policy changes on social transformation in the U.S. since 9/11. The Nieman Symposium will bring together the voices of professional journalists, scholars, and activists to craft a nuanced, multidisciplinary, and multi-perspectival conversation about the future of American democracy 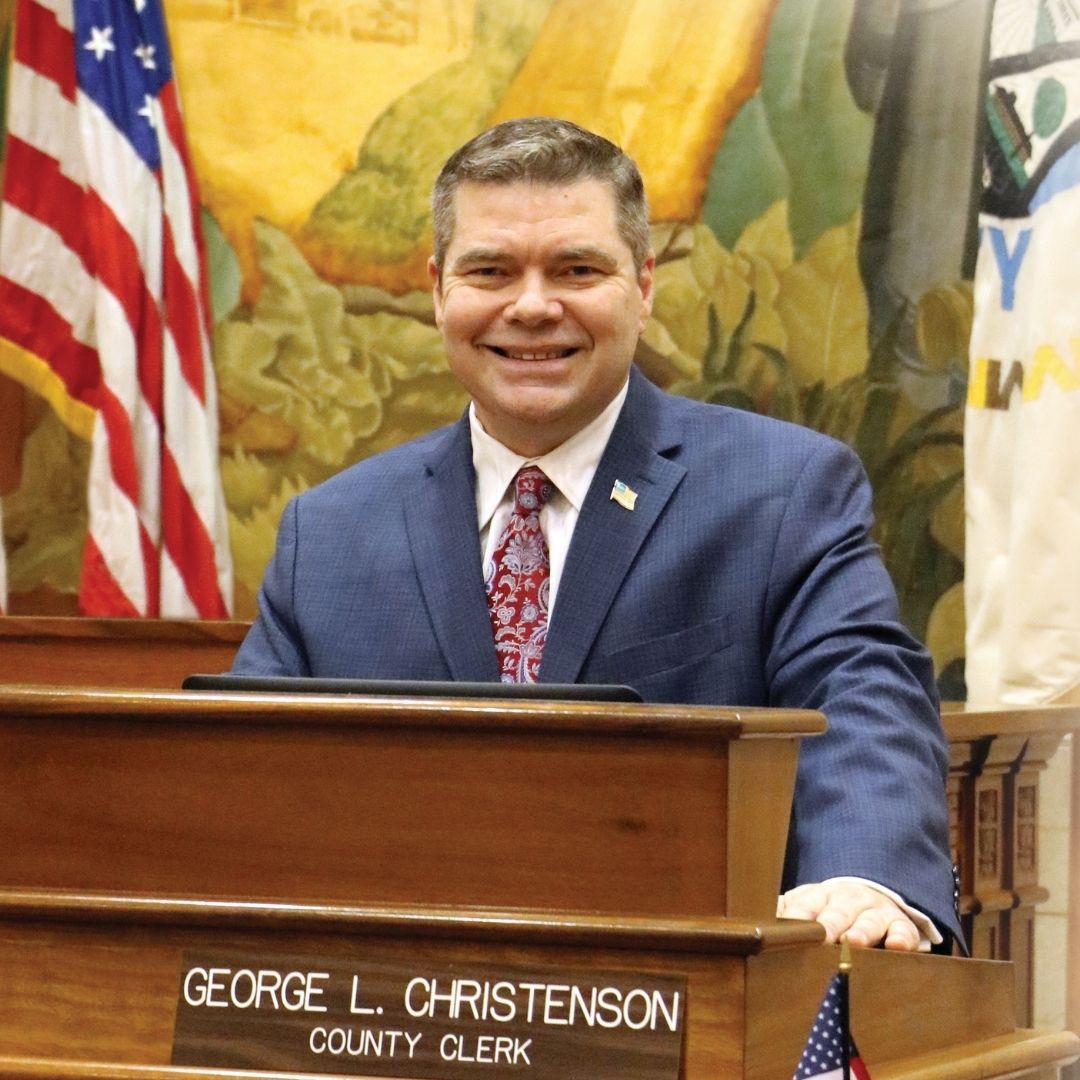 George Christenson is a lifetime resident of Milwaukee County and was elected Milwaukee County Clerk in 2016 and re-elected in 2020. After attending West Allis Nathan Hale High School, George went on to earn a bachelor's degree in economics and political science from the University of Wisconsin-Madison and a master's degree in public administration from the University of Wisconsin-Milwaukee.

George began his commitment to public service in 1993 serving as a legislative assistant to Wisconsin State Representative Jeannette Bell. George moved on to become executive director of Riverworks Development Corporation, an organization with the mission to renew a historically under-served community on Milwaukee’s northside. 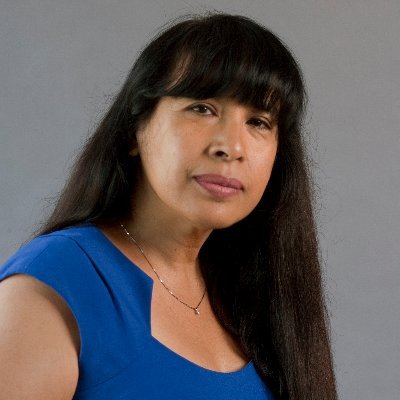 Suzanne Gamboa is a senior national reporter for the NBC Latino section of the national network’s website, NBCNews.com. She covers the Latino community with a particular focus on politics. She is based in San Antonio, her hometown, after 18 years working in Washington, D.C. for NBC Latino and The Associated Press. There she covered Congress, Latinos in politics, immigration, homeland security, veterans and Texas’ congressional delegation, among other topics. She also worked for the AP on the Texas border and in the Texas state Capitol and was a reporter and editor at the Austin American-Statesman. 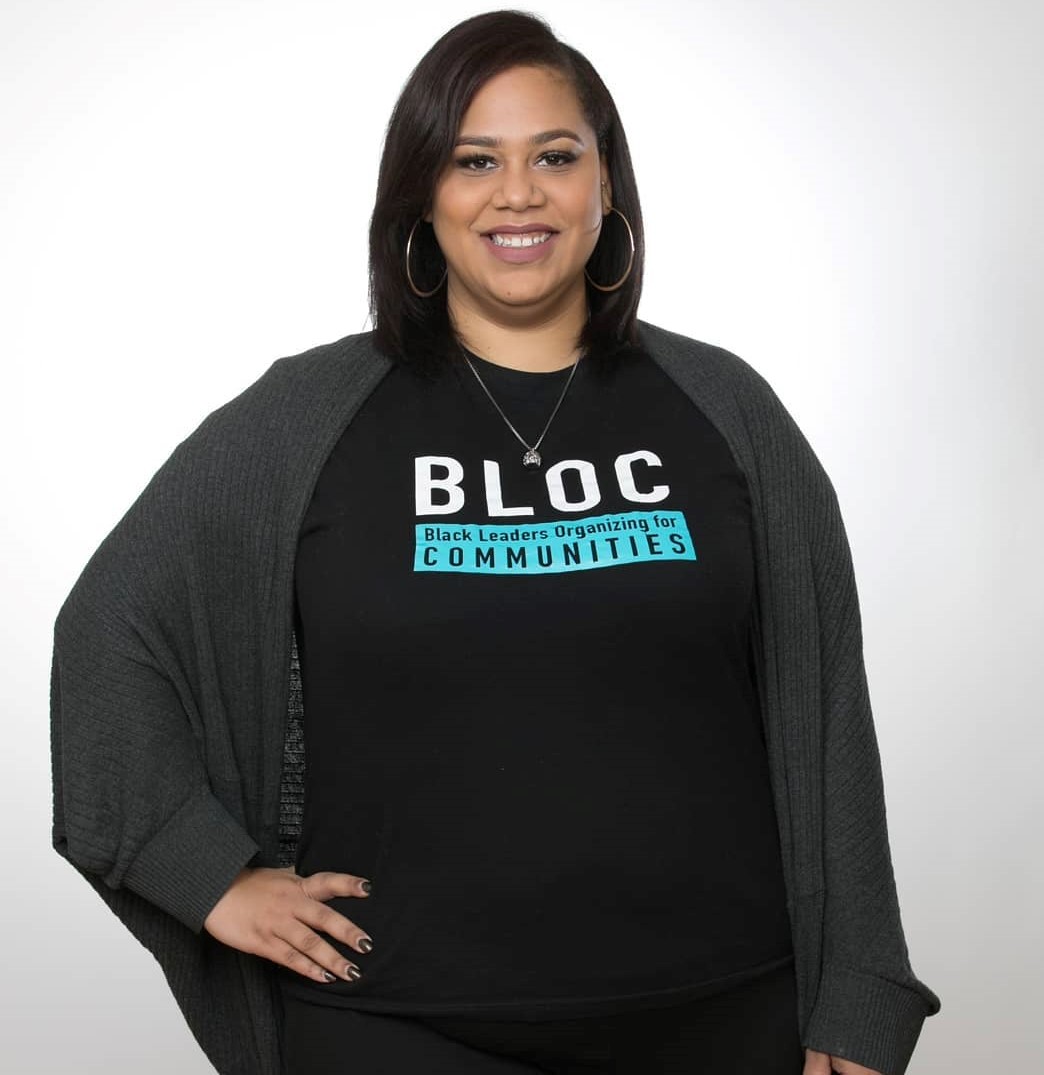 Angela Lang was born and raised in the heart of Milwaukee. She has an extensive background in community organizing. In the past, Angela served as both an organizer and State Council Director for the Service Employees International Union, working on such campaigns as the Fight for 15. Before joining BLOC's team as Executive Director, Angela was the Political Director with For Our Future Wisconsin. She is a graduate of Emerge Wisconsin and has had the pleasure of being the featured trainer for Emerge's Diversity Weekend since 2015. 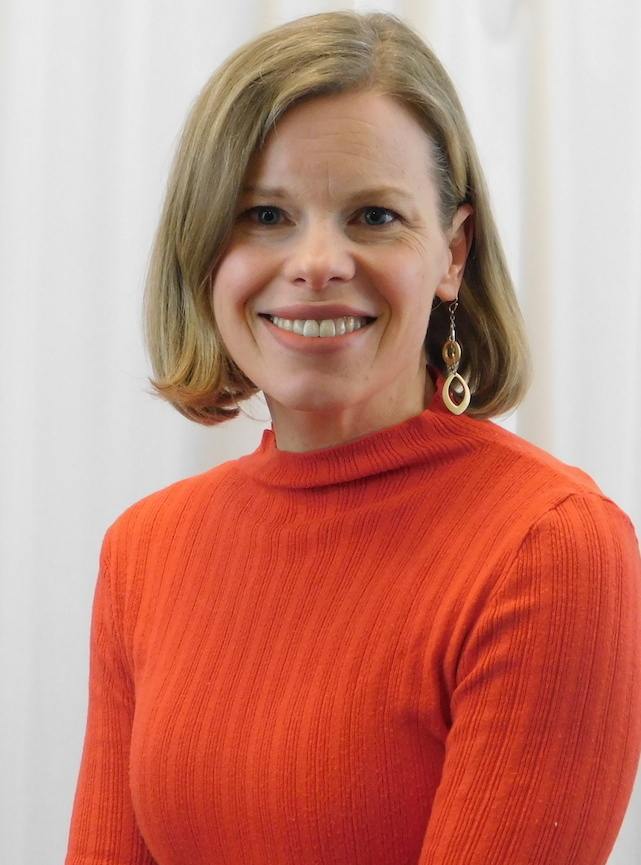 Amber Wichowsky is an associate professor in the department of political science and director of the Marquette Democracy Lab. Her research explores the intersections between politics and inequality, including class biases in turnout, money in electoral campaigns, and how public policy affects societal inequalities. She is also an occasional source for media coverage of electoral politics, including CNN, NPR, Fox News and several local news outlets. Her book, The Economic Other: Inequality in the American Political Imagination (joint with Meghan Condon, Loyola University Chicago) examines how Americans use social comparisons to make sense of income inequality and how such frames of reference affect attitudes about redistribution and feelings of political power (University of Chicago Press 2020).  Amber's other publications include articles on voter turnout, welfare policy, campaign finance reform, legislative representation, presidential primaries, and an award-winning article on the civic implications of public policy evaluation. Amber and her Marquette colleagues from education, biology, law, and computer and data sciences have just begun a new project that examines how communities have mobilized in response to concerns about surface and groundwater contamination in Wisconsin. This project was recently awarded a $20,000 grant from the American Political Science Association’s Research Partnerships on Critical Issues (RCPI) program. Amber received her Ph.D. from the University of Wisconsin-Madison and was a Postdoctoral Associate at Yale University’s Center for the Study of American Politics. She previously worked at the U.S. Office of Management and Budget in Washington, DC. 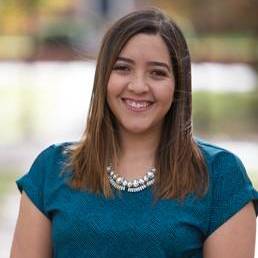 Dr. Ayleen Cabas-Mijares is an assistant professor of journalism and media studies and a faculty fellow of the Institute for Women’s Leadership at Marquette University. She worked as a reporter and copy editor of a national women’s magazine in Venezuela, her home country, before coming to the U.S. to pursue her graduate studies. Dr. Cabas-Mijares graduated with a M.S. in Journalism from Ohio University and a doctorate from the Missouri School of Journalism. Her research interests focus on the critical examination of the role of media and journalism in social change. Specifically, Dr. Cabas-Mijares investigates media activism in Latin America and the Latinx diaspora.

The Lucius W. Nieman Symposium, named after the founder of The Milwaukee Journal, Lucius W. Nieman, is an annual event sponsored by the J. William and Mary Diederich College of Communication.