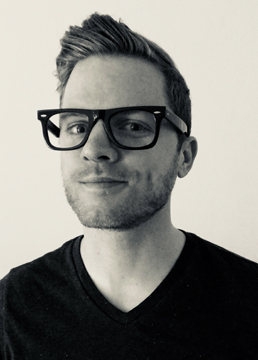 The Digital Media department is a great opportunity to prepare students for the challenges and obstacles they'll face upon entering the real world. Through a wonderful means of collaboration and hands-on experience, I can help students find their passion and develop their particular skill set.