Assistant Professor of Digital Media and Performing Arts Kris Holodak has had a script officially accepted to the Oregon Short Film Festival, which is running this August via a drive-in theater. Written over sabbatical this past winter, The Gardener features government contractor Evie who is abducted and must stay alive while deciding whether to help her captor deliver a mysterious package.

Ms. Holodak wrote and workshopped the script, then sent it out to a number of festivals for consideration. Now a finalist in the festival’s competition, The Gardener could be considered for production if it does well. Said Holodak “I’d love to make it… [these competitions] are incredibly competitive so it’s always a bit thrilling to get a selection!” With two other big projects in the works – a feature film entitled Enid’s Wall and feature-length film However Improbable – through production company Heron Media, Holodak added “the very first time I ever got a film accepted, I was giddy, bouncing off the walls! I called my mother and said, ‘if this feeling ever goes away, if getting into a festival doesn’t make me feel like this, tell me it’s time to quit.’” 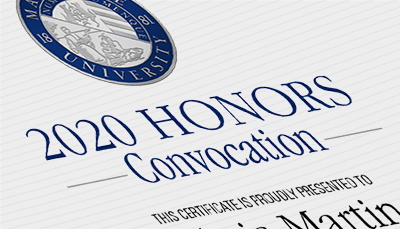