Joint interfaith statement: Muslims and Christians unite to call for bridges not walls

As we celebrate the UN World Interfaith Harmony Week, the Italian Islamic Religious Community (COREIS) and the Jesuit Refugee Service (JRS) take President Trump's Executive Order on immigration and refugees as an affront to our common Muslim and Christian values, and a repudiation of our shared humanity. The order is discriminatory, and imperils Christian-Muslim relations. It violates a fundamental obligation of our religious traditions: "Love the stranger, for you were once strangers in Egypt (Dt. 10, 19)", and misses the goal of the same existence of humanity on Earth following the words of the Qur'an: "O mankind, indeed we have created you from male and female and made you peoples and nations, so that you may know one another" (Qur., 49:13).

Statements from Jesuit College and University Presidents on Executive Order 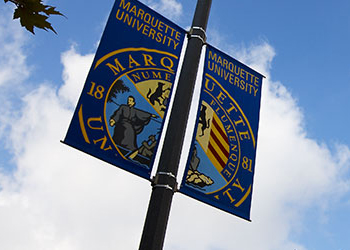