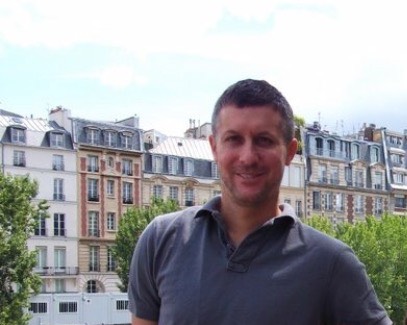 Todd Hernández is a Professor of Spanish and Applied Linguistics, and the Language Program Coordinator for Spanish (Spanish Courses 1003-2003). He joined Marquette University’s Department of Languages, Literatures and Cultures in 2004, where he teaches a wide range of courses in Spanish Applied Linguistics, Spanish Language, and Language Teaching Methodology.

SPAN 4110 Structure of Spanish from a Linguistic Perspective

His research focuses on language pedagogy, second language acquisition, and language learning during study abroad. His current research project, which was awarded an American Council on the Teaching of Foreign Languages (ACTFL) Research Priorities Grant, examines the effects of pedagogical intervention on the pragmatic development of Spanish language learners during study abroad in Spain.