Program: The American College of Greece 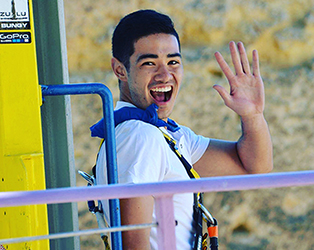 What drew you to the program?

One of the main things that drew me to this study abroad program was the ability to live engaged in a place that is affected by the refugee crisis and an economic crisis. After watching countless short videos on Facebook about the refugee crisis in Greece, my heart went out to the refugees who are in Greece without a solid footing in their new land. Yes, I know this reason is weird because Greece is on everyone's bucket list, but to be candid, I did not know Greece was such a travel destination when I picked the program. So I was living under a pretty big rock. Some may even say: it rocked.

What is one thing that you weren't expecting from Greek culture?

I was not expecting the Greek culture to be so open to Americans. Seriously, I even say the most simple of phrases in Greek such as "Yes", or "Nay" pronounced in Greek, and people start smiling and giggling, happy that I am picking up their culture. It is honestly quite flattering, yet at the same time demeaning because if I don't know how to say "yes" in Greek a month in being in Greece, then there is something lacking in my language abilities. A guilty pleasure of mine is to only speak the few Greek words I know when I order a Gyro or Souvlaki, or when I am grocery shopping, and tricking the cashier into thinking that I am Greek when I am from Texas (they seem to respond to me in English 50 percent of the time no matter what...).

Three words to describe your time in Greece so far? 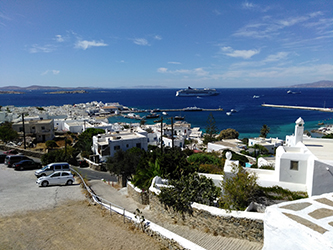 Something that you still have to check off your list before you leave?

The biggest thing that I still have to check off my list is to find Windex and see a problem and say to the person with the problem: "Just put some Windex on it!" If you don't know the reference, it is a reference to "My Big Fat Greek Wedding" and the father spritzes everything with Windex, including his cuts. But on a more serious note, I need to go to the island of Santorini. It's on everyone's bucket list and I am hoping that I can fit it before I leave, even if it's just for a day. Though, I've been to Mykonos, Hydra, and Corfu, I know that if I don't see Santorini that I will not hear the end of it from my mother!

​Kalamaki. Hands down. And then hands UP, because you need to raise the roof this is so yummy! Every time that I've had it, it has literally hit the spot, and I've had it many times. It's even got "Kala καλά", meaning good in Greek, in it's name; though it's has "καλά" mostly because it is on the stick, as my Greek friend just told me. Kalamaki is seasoned meat on a skewer on a pita bread blanket with tomatoes to cuddle with, special sauce and fried potatoes to join the party! What makes this food so good is that it is literally everywhere. So many places have Kalamaki, and the best part is that they are ONLY 2.20 EUROS! It's so cheap, but just tastes so good. I may or may not have had one today ...

What is one piece of advice you would give to someone who wants to study abroad in Greece?

Be not afraid! Become familiar with the metro (subway) system because it is so useful in trying to get to places. For example, when I went to volunteer at a Refugee Shelter and I had to find my way there by myself, I was able to maneuver my way and get there safely because of prior experience. And to be candid, it is not too difficult to grasp if you have a bit of time to play around with it. If a Texas guy who has never had much subway experience can pick up the European metro, you will be just fine. Then you can take your friends who visit you to the Acropolis, bungee jumping or even to the beach by only paying one Euro and 40 cents rather than the full cab fare. They will think you are so cool. 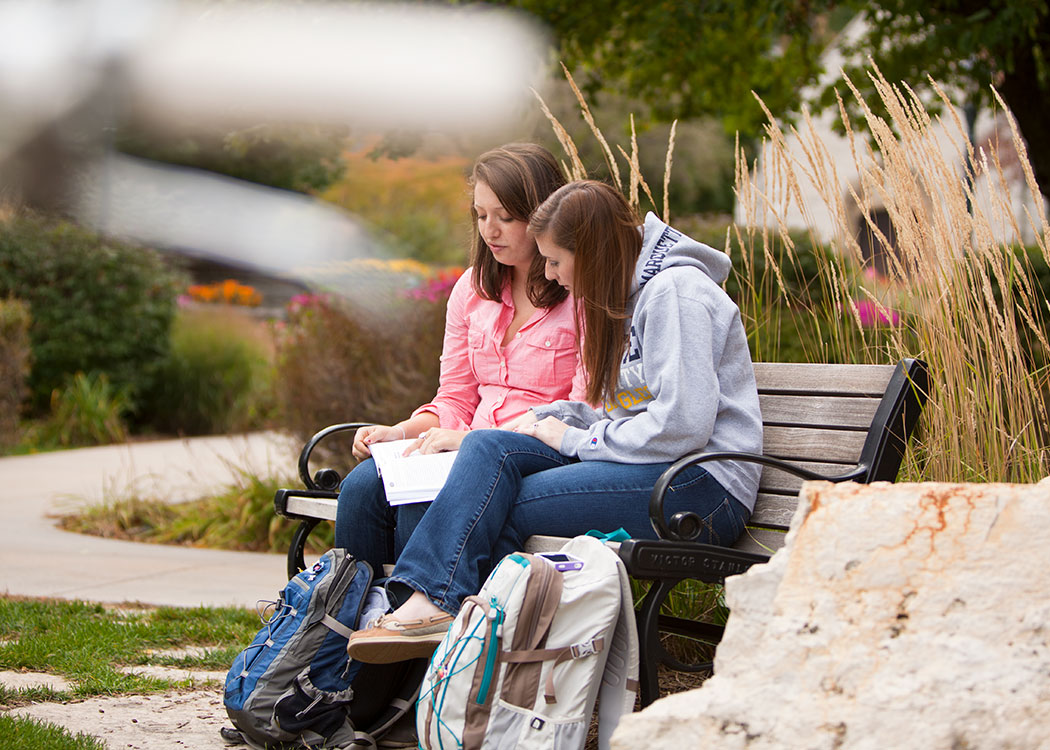