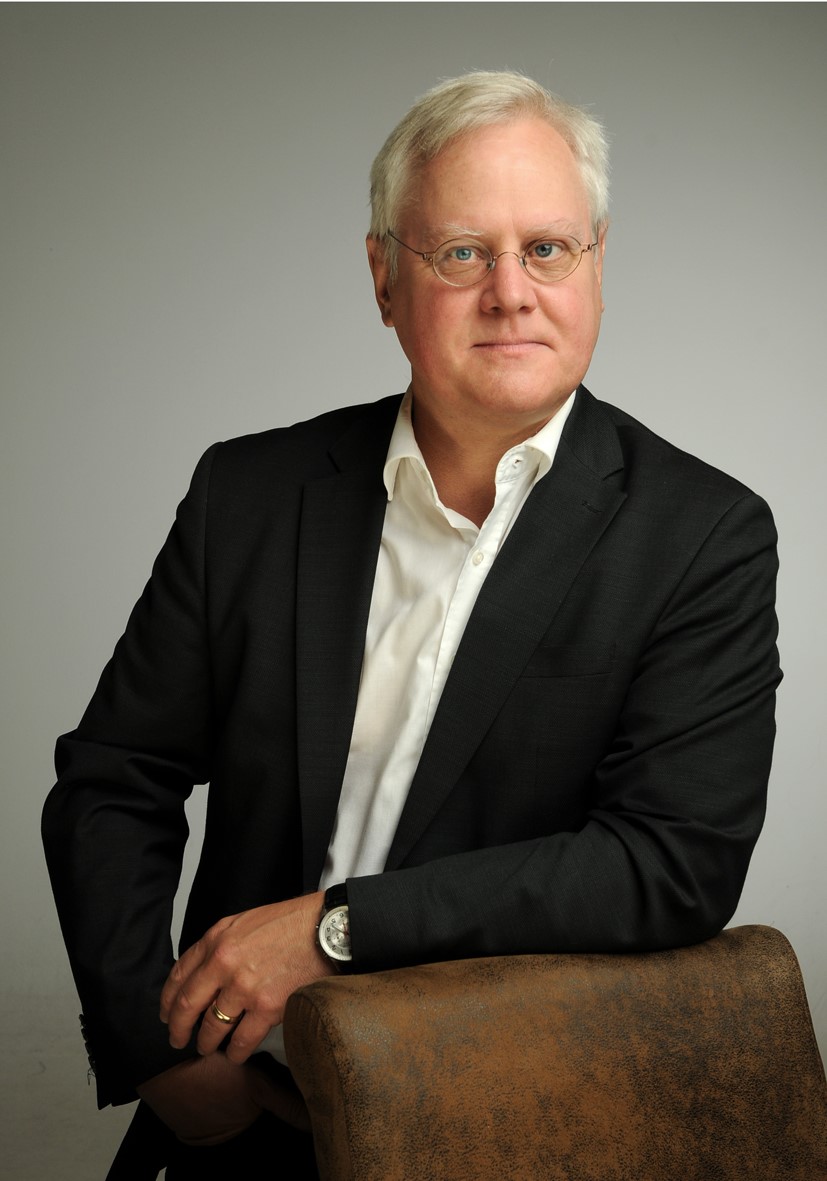 Until recently, I have written most extensively on the phenomenology of Edmund Husserl. Phenomenology, not just Husserl's, continues to be of interest for me, but I am also interested in the origins and consequences of this movement. Regarding the latter, I have done research on movements and philosophers coming out of phenomenology, such as Heidegger's fundamental ontology and Gadamer's hermeneutics. Concerning the origins, I am interested in the most influential philosophical movement in Europe some 100 years ago, neo-Kantianism; but have made my way back from there to German Idealism and Kant. I am currently working on the possibility of a transcendental philosophy of culture as it has been conceived by Kant and reinterpreted by people such as Hermann Cohen, Paul Natorp and Ernst Cassirer.

Besides the two core courses in this department (Philosophy of Human Nature, Theory of Ethics), I have taught, on the undergraduate as well as graduate level, survey courses on the history of philosophy, aesthetics, existentialism, phenomenology, philosophy of history, 20th century Anglo-American philosophy, and individual figures in the history of 19th and 20th century philosophy, such as Kant, Fichte, Schelling, Hegel, Schopenhauer, Nietzsche, Husserl, Heidegger, Scheler, Sartre, Merleau-Ponty, Cassirer, Rorty, and others.

AOS (Area of Specialization)
Systematic: Phenomenology, Hermeneutics, Philosophy of Culture (including Theory of the Human and Cultural Sciences), Epistemology, Philosophy of History.