Below is some of the research work and achievements our graduate students have accomplished at Marquette. 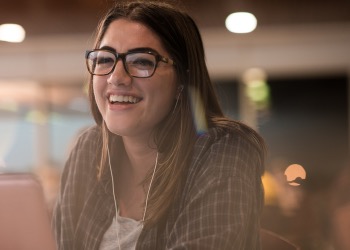