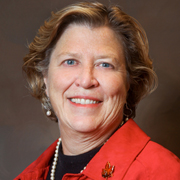 From 1979–81, Dr. Halula taught in the dental hygiene program at the University of Cincinnati– Raymond Walters College. In 1981, she was appointed senior clinic supervisor in Marquette's Department of Dental Hygiene. In 1984, Halula was appointed director of the Department of Dental Hygiene, a position she held until the program’s closing in 2004.

In March 2007, Halula was selected to participate as a leadership fellow in the 2007 Association of Schools of Allied Health Programs Leadership Development Program. She has participated in a number of seminars as part of the Center for Management Research Program on Leadership for Senior Executives.

In October 2017, Halula was elected Vice President of the College of Health Deans (ASAHP). 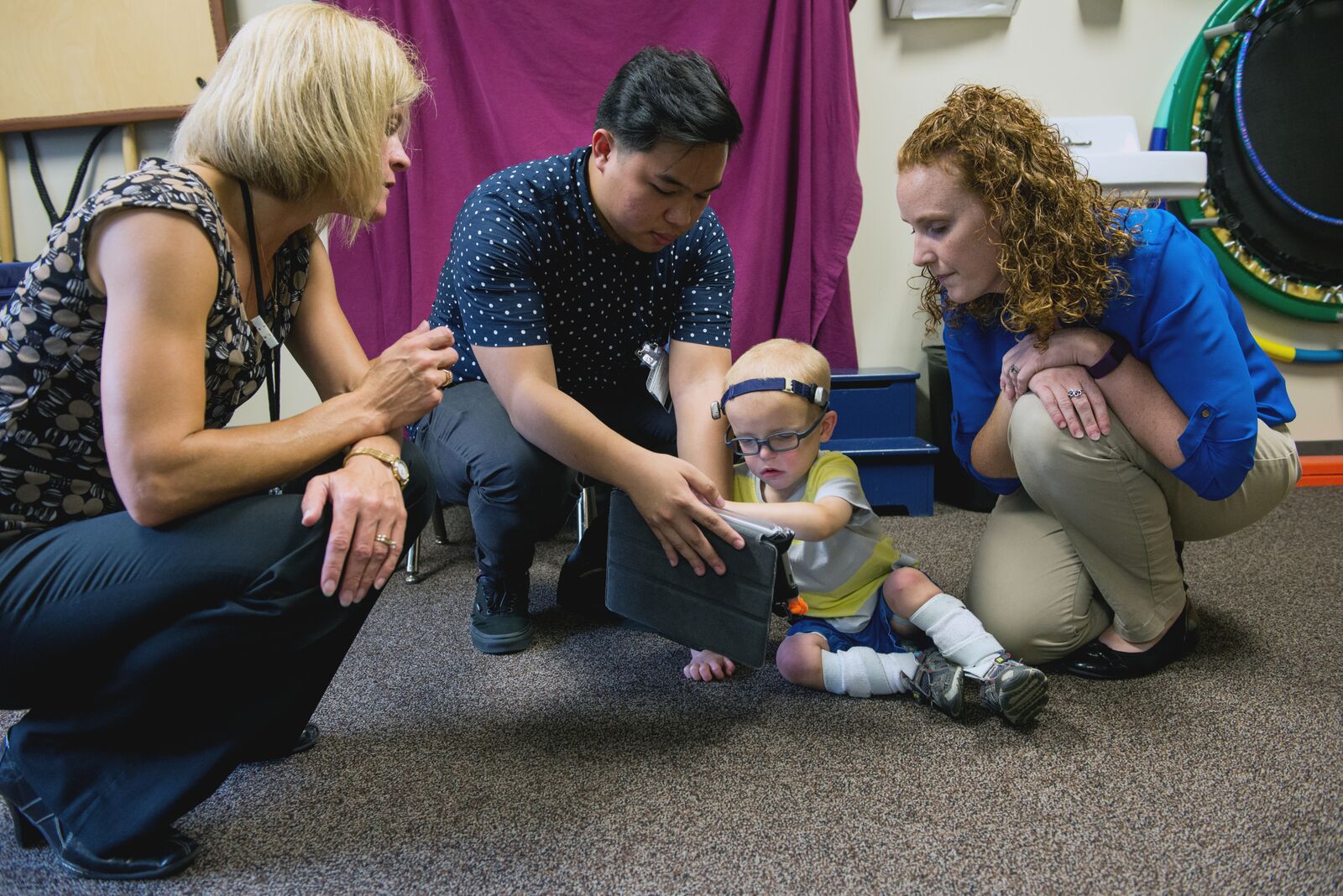