It Starts With You

Building upon national bystander intervention initiatives, The Marquette University T.A.K.E.S. A.C.T.I.O.N. platform is a pro-social, primary intervention program fashioned in the spirit of Cura Personalis, or "care for the entire person." The platform raises awareness, provides skills, and educates people to recognize the "continuum of violence." Through training, focus groups, and peer-led discussions, T.A.K.E.S. A.C.T.I.O.N. empowers and mobilizes participants to recognize, intervene, prevent, and/or stop inappropriate comments, actions, and behaviors.  It aspires to create a campus in which students are able to undertake learning safely and successfully.

Primary prevention is population-based insofar as it depends upon environmental and system level strategies, policies, and actions that prevent forms of disrespect from occurring. Keeping this in mind, T.A.K.E.S. A.C.T.I.O.N. believes the entire campus community has a vital and valuable role to play in preventing acts that violate the basic dignity of an individual.

According to the American College Health Association's Primary Prevention of Sexual Violence Toolkit (2010), sexual violence prevention efforts should be directed towards understanding the "likely role [various people play in the] cycle of violence," such as "potential victims or perpetrators of violence." The focus of T.A.K.E.S. A.C.T.I.O.N. is the "potential bystanders," those who have an opportunity to prevent or intervene in the act. Clearly, the amount of potential bystanders far exceeds the number of "victims" and "perpetrators" in the cycle of violence.

The goals of bystander intervention are to: 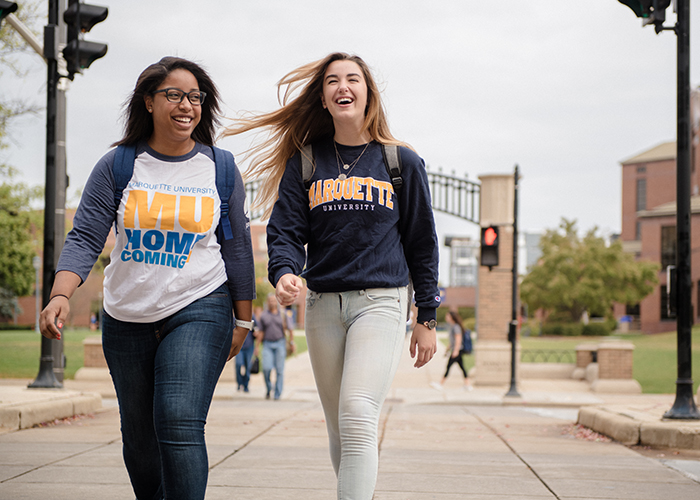 DEPARTMENTS AND COMMITTEES WITHIN STUDENT AFFAIRS