We are asking that everyone who is observing and supporting Denim Day post a picture of themselves wearing denim on April 28, 2021 and tag Wellness Center Instagram.

For the past 20 years, Peace Over Violence has run its Denim Day Campaign on a Wednesday in April in honor of Sexual violence Awareness Month. The campaign was originally sparked by by a ruling by the Italian Supreme Court where a rape conviction was overturned because the justices felt that since the victim was wearing tight jeans she must have helped her rapist remove her jeans, thereby implying consent. The following day, the women in the Italian Parliament came to work wearing jeans in solidarity with the victim. Peace Over Violence developed the Denim Day campaign in response to this case and the activism surrounding it. Since then, wearing jeans on Denim Day has become a symbol of protest against erroneous and destructive attitudes about sexual assault (from denimdayinfo.org). 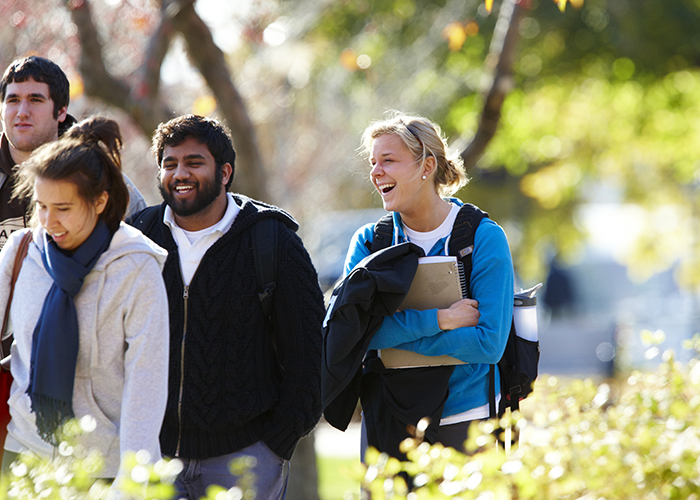 Monday – Friday | 8:00-4:30
You can visit us in person in suite 437 in the Alumni Memorial Union or call us at 414-288-7206. All visitors are required to wear a face covering. All off-campus visitors will be required to complete a health screening upon arrival.