“[T]oday more than ever, the air is becoming a matter of concern, in a world where breathing is not implicitly granted, but is becoming an asset. It is crucial to think of new practices among the disciplines that help re-imagine the air, beyond the privileged breathing of the few.”

For more than two decades Argentina-born, Berlin-based artist Tomás Saraceno has activated projects aimed towards rethinking the co-creation of the atmosphere with the goal of eliminating carbon emissions. The works in this exhibition speak to Saraceno’s ongoing desire to communicate the extent to which humans, animals and plants relate to the air. Within this codependent ecosystem, humans unequally share the air and disproportionately harm the atmosphere: combustion-generated pollutants from burning coal, oil, and natural gas have far-reaching impacts on public health and climate change.

Rather than using the term Anthropocene to describe how humankind has become a geological force, Saraceno invokes the term Capitalocene—or the social and ecological result of the exploitation of resources and people in globalized capitalism—to describe the present era. As a hopeful, future-oriented alternative that invites humans to relate differently to energy and natural resources, Saraceno devised Aerocene. This interdisciplinary and experimental movement convenes diverse artists, activists, geographers, philosophers, and doers to propose alternative ways of being and operating in the world. Within his studio practice Saraceno reimagines the notion of entangled air, creating works that are made, shaped, maintained, and moved by the air to inspire a more conscientious coexistence with the atmosphere.

This exhibition is organized with Dr. Somesh Roy, assistant professor in Mechanical Engineering at Marquette University. Dr. Roy’s research attempts to unravel the mysteries of black carbon, commonly known as soot. He operates within the field of combustion and aerosol science, studying the formation of soot at an atomic level in combustion systems, its dispersion at the atmospheric level, and the perception and mitigation of its impacts on a personal and social level. Visit the exhibition’s interpretive space to learn more about Dr. Roy’s research, as well as the participatory programming developed in conjunction with the exhibition.

This exhibition is curated by Emilia Layden, Curator of Collections and Exhibitions, and organized in partnership with Lynne Shumow, Curator for Academic Engagement. The texts in the exhibition are courtesy of the artist and the publication Tomás Saraceno: Particular Matter(s),edited by Emma Enderby and produced on the occasion of the artist’s 2022 exhibition at the Shed, New York.

This exhibition is presented through generous support from Premier Sponsor the Lacey Sadoff Foundation. 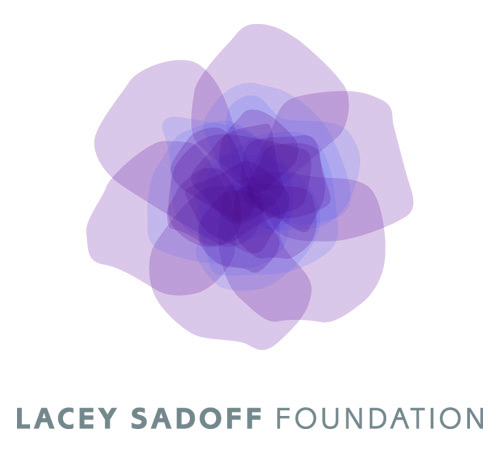 Additional support is provided by the Beatrice Haggerty Endowment Fund. Some of this material is based upon work supported by the National Science Foundation under Grant No. 2144290. Any opinions, findings, and conclusions or recommendations expressed in this material are those of the author(s) and do not necessarily reflect the views of the National Science Foundation.