Tommy George Thompson was born in Elroy, Wisconsin on November 19, 1941. His father, Allen, owned and operated a grocery store and served for many years on the county board of supervisors. His mother, Julia, was a schoolteacher. Raised and educated in Elroy, Thompson graduated from the local high school in 1959. In 1963 he received a bachelors degree in political science from the University of Wisconsin. He entered the law school at Wisconsin that same year, completing his J.D. degree in 1966.

Thompson's political activities began in college. During his senior year, he traveled to Washington D.C. to work as an intern on Capitol Hill.  In 1964, Thompson served as manager for the Barry Goldwater presidential campaign on the UW-Madison campus.

Thompson was first elected to public office in 1966 when, at the age of 24, he won election to the State Assembly. The citizens in Thompson’s central Wisconsin district elected him as their representative for ten consecutive terms. Republican colleagues voted Thompson assistant minority leader in 1973 and minority leader in 1981.

In 1986, Thompson defeated incumbent Tony Earl to become governor of Wisconsin. He won re-election an unprecedented three times: in 1990, 1994, and 1998. In his final election, Thompson garnered sixty percent of the vote. During his 14 years as governor, Thompson worked to revitalize Wisconsin’s economy. He also gained national attention for his efforts at reforming welfare, education, and health care. Thompson served as chairman for several national organizations, such as the Amtrak Reform Board and the National Governors' Association. He received awards throughout his career, including Governing Magazine’s Most Valuable Public Official Award and the Horatio Alger Foundation’s Distinguished American Award.

Governor Thompson resigned in January 2001 to become U.S. Secretary of Health and Human Services in the first administration of President George W. Bush. He retired from public service in January 2005. 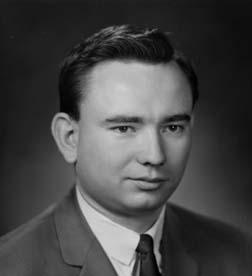 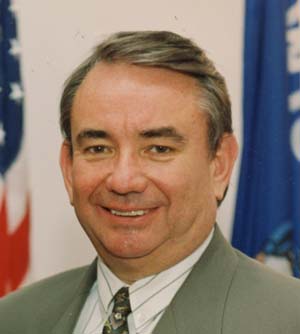 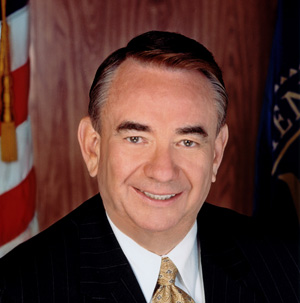