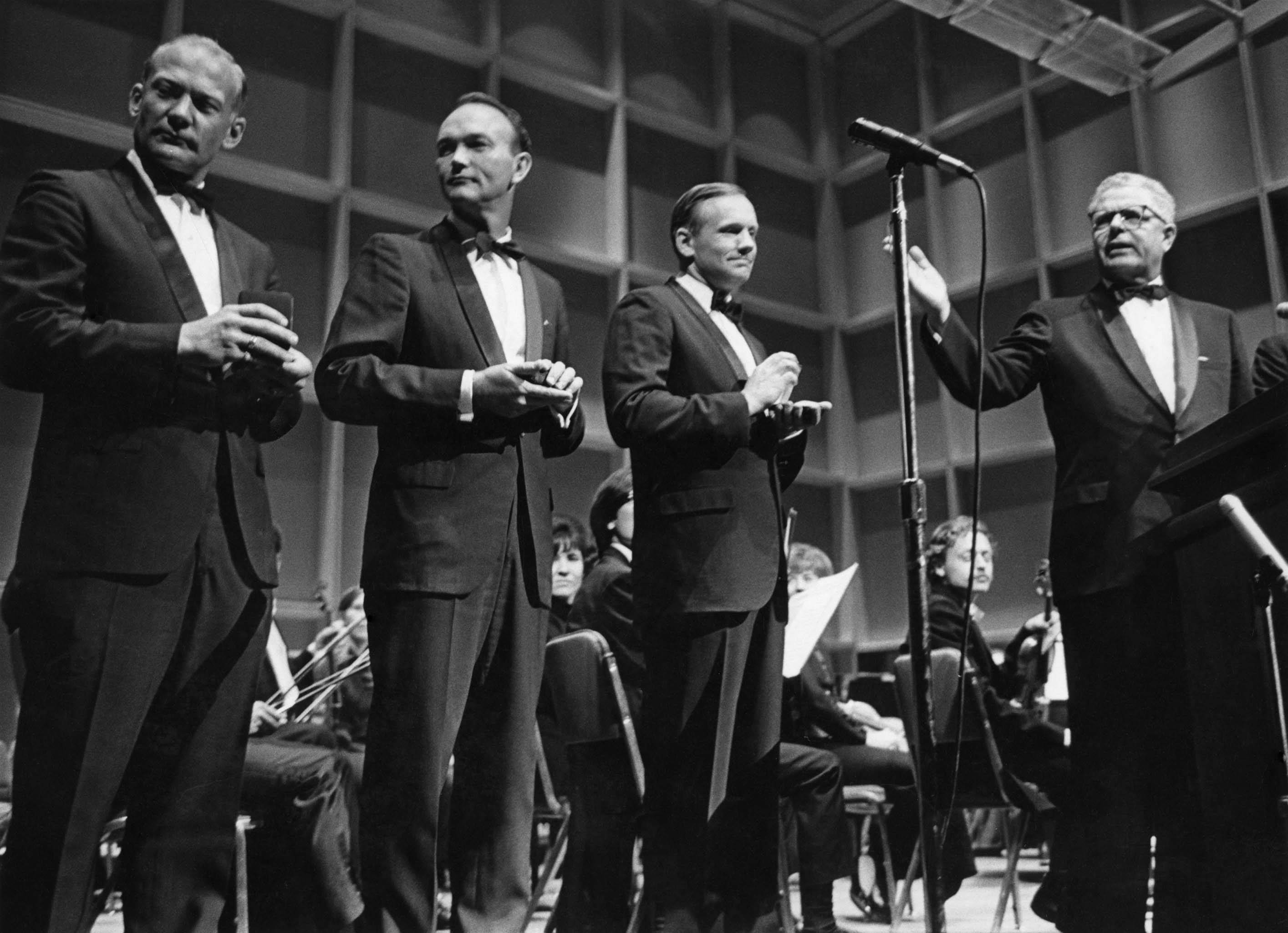 MILWAUKEE — As the 50th anniversary of the Apollo 11 mission approaches, several members of the Marquette University faculty are available to provide expert commentary for your coverage.

The crew of Apollo 11, on July 20, 1969, captured the attention of the world as Commander Neil Armstrong and lunar module pilot Buzz Aldrin became the first humans on the moon. From the physics and logistics of space travel to the reception back on Earth, Marquette faculty are available to provide context and analysis.

Please contact any of these experts directly, or contact Kevin Conway, associate director of university communication, at kevin.m.conway@marquette.edu, 414-288-4745 (office) or 414-202-9329 (mobile).

Dr. Chris Stockdale is an associate professor and assistant chair of physics. An astrophysicist, he can speak on the history of space travel as well as what is possible for the future of exploration. Stockdale is available at christopher.stockdale@mu.edu.

Father Steven Avella is a professor of history who teaches courses on 20th-century America. Among his areas of expertise are the space race, its cultural significance and first-hand experience watching the Apollo 11 event. Father Avella can be reached at steven.avella@marquette.edu.

Dr. Sandra Hunter, director of the Athletics and Human Performance Center, is an expert in human movement. She was a part of a NASA work group that generated a report on how sex and gender impact individuals’ adaptation to space travel. She can field inquiries on the physical demands on astronauts for space travel. Hunter can be reached at sandra.hunter@marquette.edu.

Dr. Robert Fitts is a professor emeritus of biological sciences and an expert on astronauts and space biology. Among his research focuses has been a NASA-funded study on the muscle atrophy caused by exposure to a zero-gravity environment. Fitts can be reached at robert.fitts@marquette.edu.

Dr. Kathleen Lukaszewicz is a clinical assistant professor of physical therapy. She was a part of an interdisciplinary core honors seminar last fall on what is required to safely send humans to Mars. With Mars travel a goal for future space travel, Lukaszewicz can discuss the physical limitations for humans hoping to make the trip. She can be reached at kathleen.lukaszewicz@marquette.edu.

The Apollo 11 crew was honored by Marquette University in November 1969 with the first-ever Père Marquette Discovery Medal, an honor that has been bestowed just four other times in the proceeding 50 years.

“In perpetuating the memory of Father Marquette as one of history’s greatest explorers and discoverers,” President John P. Raynor, S.J., said, “it is most fitting that the first Père Marquette Discovery Medals be presented to the heroic crew of Apollo 11. Like Father Marquette, the Apollo 11 astronauts share in full measure the qualities which distinguish all great explorers — a questing spirit, uniqueness in deed and a consuming dedication to the betterment of civilization.”

Photos are available upon request of the Père Marquette Discovery reception by contacting Conway at kevin.m.conway@marquette.edu.