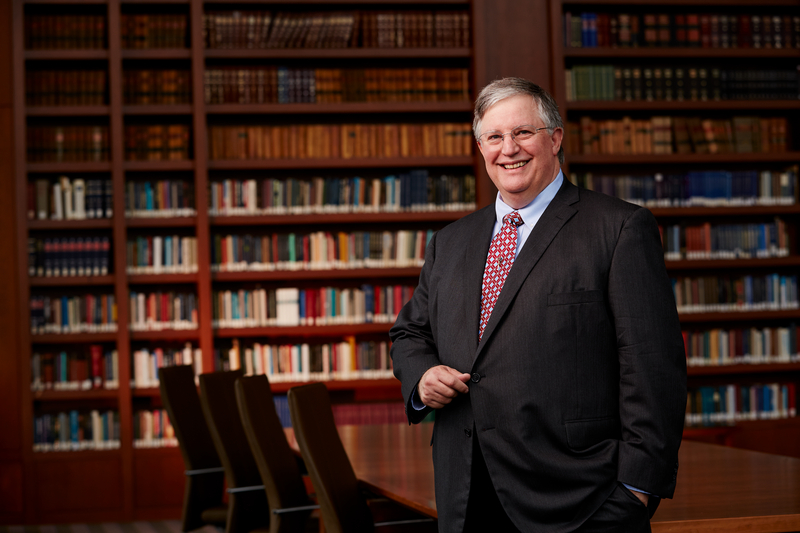 MILWAUKEE — Marquette Law School Poll Director Charles Franklin will discuss the results of a new statewide poll in an upcoming “On the Issues with Mike Gousha,” Wednesday, Sept. 4, at 12:15 p.m. in the Lubar Center at Marquette University Law School’s Eckstein Hall.

This is the first Marquette Law School Poll since April and will look at national issues and how they affect the state of Wisconsin. Franklin will examine public reaction to gun control proposals, tariffs, immigration, and public perception of Trump’s presidency.

The poll also provides a look at how the state views the favorability and approval of those in Wisconsin politics, including Gov. Tony Evers, State Assembly Speaker Robin Vos, and the state legislature.