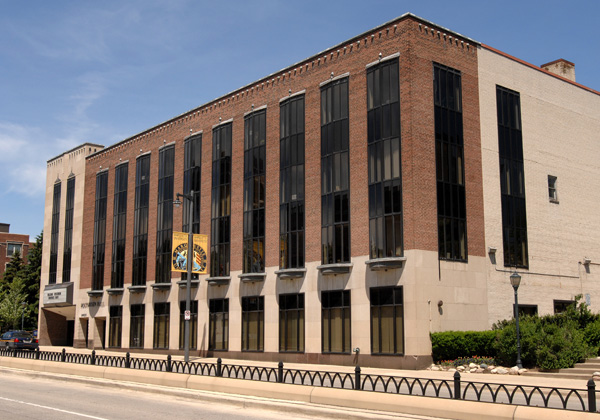 McKee’s lecture will address the issues and ethics of emerging technologies. Prior to working at Microsoft, he served as the chief information officer for Washington state and was vice president for global internet operations at The Walt Disney Company.

Fr. Joseph Puliparambil, Wade Chair and professor of artificial intelligence, will provide comments after McKee’s presentation. Puliparambil is a visiting professor in the Department of Electrical and Computer Engineering at Marquette.

The Ciszek lecture was established by the Knights of Columbus in 2002. Rev. Walter Ciszek, S.J., was a Jesuit priest who worked in Russia as a missionary. He was captured in 1941 and spent 23 years in various Russian prison camps until his release in 1963. Upon his release, he returned to the United States and lived in the New York area, where he wrote his now famous books, With God in Russia (1964) and He Leadeth Me (1973), autobiographical works about his time in a Russian concentration camp and how he relied on his faith — and shared that faith with others in prison.