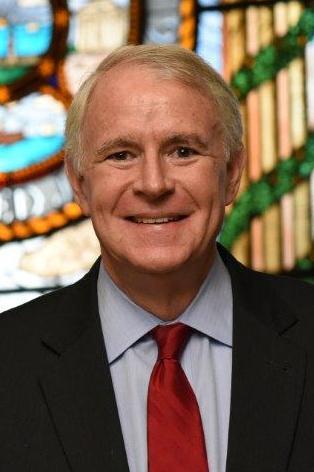 MILWAUKEE — Milwaukee Mayor Tom Barrett will be the featured guest in an upcoming “On the Issues with Mike Gousha,” Tuesday, Oct. 1, at 12:15 p.m. in the Lubar Center at Marquette Law School’s Eckstein Hall.

Barrett was a state representative, state senator, and U.S. congressman before being elected mayor of Milwaukee in 2004. He is currently serving his fourth term in office. Barrett’s tenure has been marked by billions in downtown development, as well as a renaissance in some city neighborhoods. Yet parts of Milwaukee still struggle with poverty, high unemployment, and violent crime.

Barrett will discuss, among other topics, the state of the state’s largest city, what the future holds for Milwaukee, and why that matters to the rest of Wisconsin.