MLB Commissioner Emeritus Selig will go ‘On the Issues’ Aug. 29 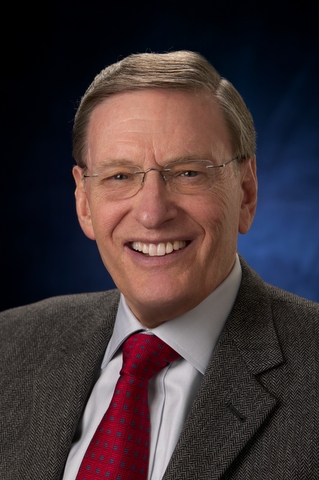 MILWAUKEE — Bud Selig, commissioner emeritus of Major League Baseball and distinguished lecturer in sports law and policy at Marquette University Law School, will be the next featured guest in an upcoming “On the Issues with Mike Gousha,” Thursday, Aug. 29, at 12:15 p.m. in the Lubar Center at Marquette Law School’s Eckstein Hall.

A Milwaukee native who still calls the city home, Selig’s lifelong love affair with baseball has been well-documented. In his new book, “For the Good of the Game,” Selig pulls back the curtain on his years as the game’s ninth commissioner, offering readers an inside look at how he helped bring America’s pastime into the modern age.

During his visit to the Lubar Center, Selig will describe why changes to the game were necessary for its survival and how he was able to build consensus in a sport that had been beset by internal bickering, labor disputes and a steroid scandal. This event is cosponsored by the National Sports Law Institute and the Marquette Sports Law Program. Autographed copies of Selig’s book will be available for purchase in the Zilber Forum before and after the event.