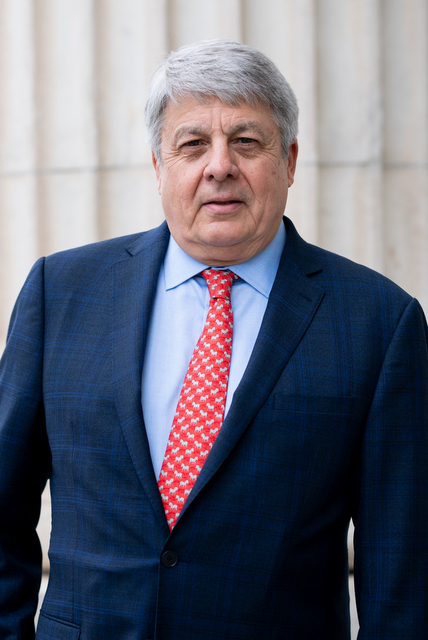 MILWAUKEE — Carl Hulse, chief Washington correspondent for the New York Times, will be the featured guest in an upcoming “On the Issues with Mike Gousha,” Tuesday, Oct. 22, at 12:15 p.m. in the Lubar Center at Marquette Law School’s Eckstein Hall.

Hulse is chief Washington correspondent and a veteran of more than three decades of reporting in the capital. He has also served as the newspaper’s Washington editor and as its chief congressional correspondent. He is the author of “Confirmation Bias: Inside Washington's War Over the Supreme Court, from Scalia's Death to Justice Kavanaugh,” which tells the story of this history-making battle with respect to the Supreme Court.