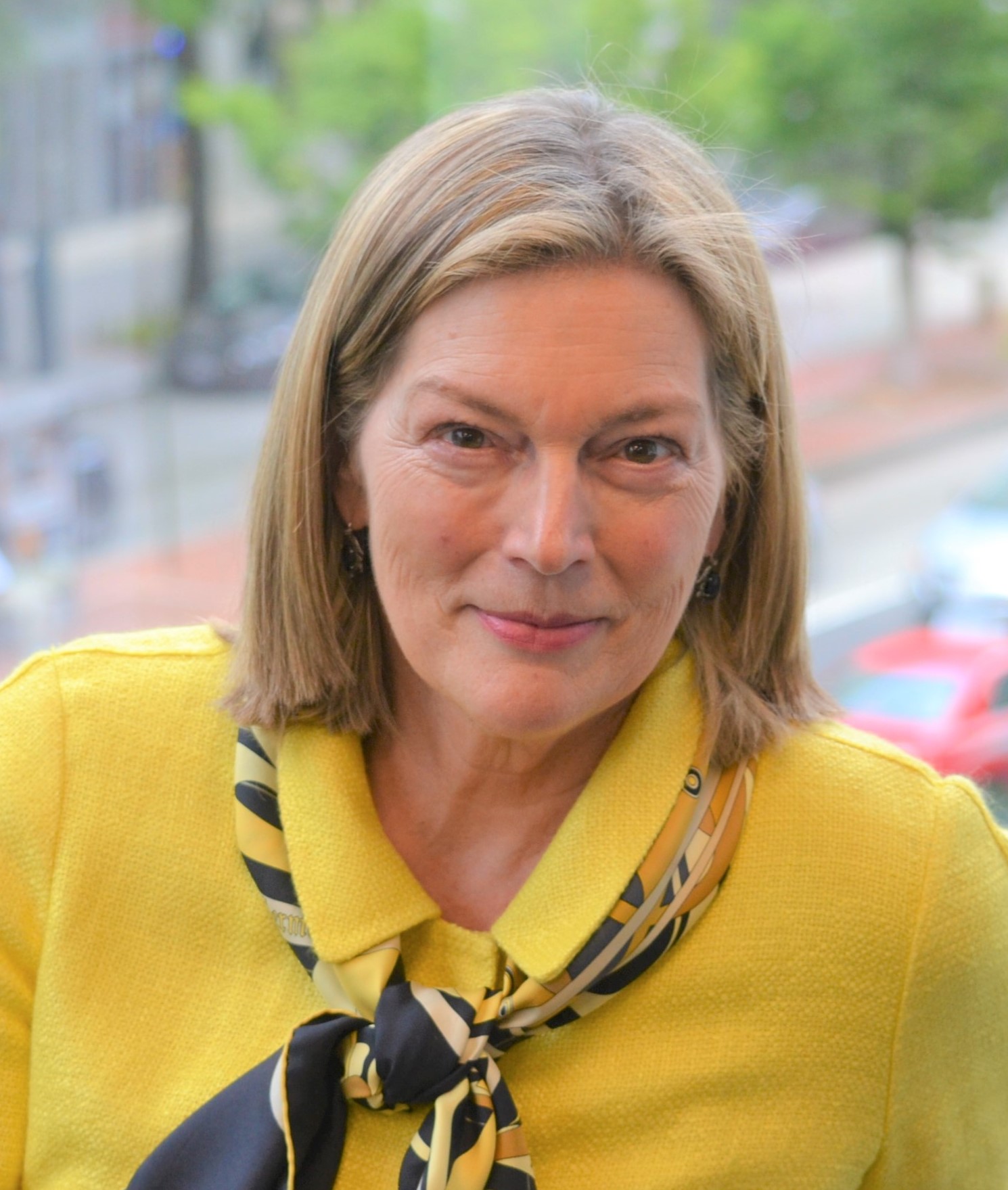 Stephens was a diplomat in the U.S. Foreign Service from 1978–2015. She was named the U.S. Ambassador to the Republic of Korea in 2008, the first woman and the first Korean-speaker to serve in that position. She retired in 2011. Other overseas assignments included postings to China; former Yugoslavia; Portugal; Northern Ireland, where she was U.S. Consul General in Belfast during the negotiations culminating in the 1998 Good Friday Agreement; and India, where she was U.S. Charge ‘d Affaires from 2014-15.

The event is free and open to the public. Limited media availability for Stephens is available by contacting Kevin Conway, associate director of university communication, at kevin.m.conway@marquette.edu.

KEI is the premier U.S. think tank and public outreach organization solely dedicated to helping Americans understand the breadth and importance of the country’s relations with the Republic of Korea.  Through its publications, social media, programs and public events, KEI seeks to advance scholarship and understanding of Korea in ways that will inform policymakers and the American public of the security, economic and political implications of connections to the Korean Peninsula.

The John K.C. Oh Memorial Lecture on Asian Affairs is named for noted political science educator Dr. John Kie-Chiang Oh. Oh was a member of the Marquette faculty from 1967-85, having served as a professor of political science, chair of the political science department, and then dean of the graduate school during his tenure. He graduated from Marquette as an undergraduate in 1957.