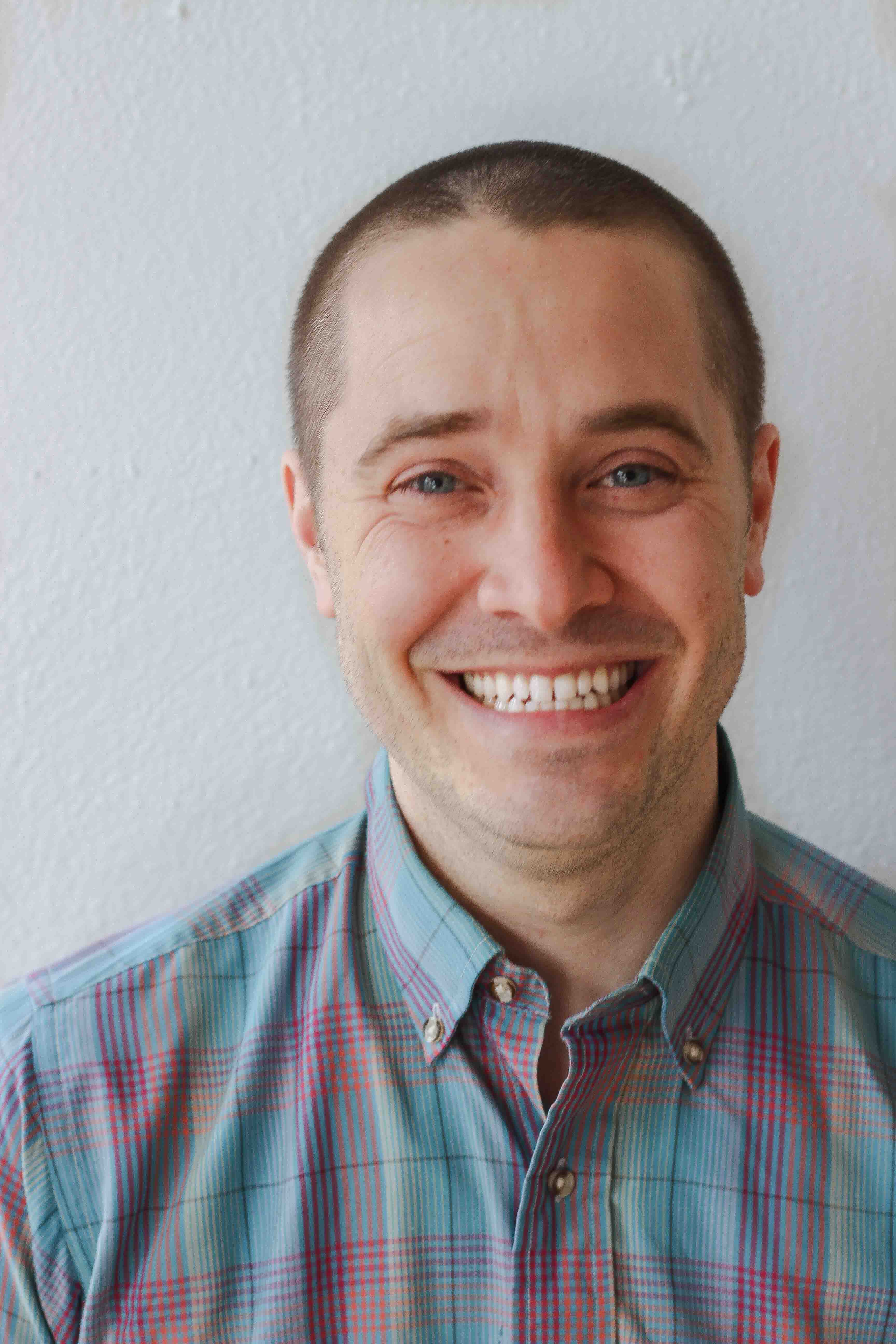 MILWAUKEE — Dr. A.Jay Wagner, assistant professor of journalism and media studies in Marquette University’s Diederich College of Communication, found county offices and departments across the country are in well-intentioned compliance with state public records laws, but performance and results were hindered in some cases by inefficient policies and processes in an audit conducted of three agencies in 10 sample states.

Wagner’s published findings, “Probing the People’s Right to Know: A 10-state Audit of Freedom of Information Laws,” saw 97 percent of requests were completed to satisfaction, but documented difficulties communicating with some public agencies shed light on seemingly trivial failures of the system that can be problematic. A lack of website or email address made initial requests difficult. Some agencies required multiple follow up requests and those in Mississippi and Oklahoma were unresponsive or hostile to requesters.

“Improved performance in processing freedom of information requests will only occur when government transparency is made a priority and evading responsibilities is not an option,” Wagner said. “This audit does not examine the willingness to produce disputed information, but rather the ability to disseminate readily available, easy-to-locate, noncontroversial files.”

For the audit, Wagner and a team of graduate assistants submitted 1,104 requests to offices of the sheriff, roads department, and the county administration across 10 representative states. The states—Wisconsin, Florida, Hawaii, Iowa, Maine Mississippi, New Jersey, Oklahoma, Washington and Wyoming—were chosen to reflect mixed geographies and varied freedom of information laws, with a special interest in statutory deadlines.

“Discussions with the Mississippi Ethics Commission, responsible for oversight of the state Public Records Act, proved fruitless for the purposes of this study. In Oklahoma, there is no such oversight board, and communication with other authorities in the state, including district attorneys and the Office of the Attorney General, returned no relief. Many of the failed ye requests in the state were the result of Oklahoma sheriffs’ offices refusing to deliver responsive records in the mail or email. They contend they are not legally required to do so, and the matter is now before a county court.”

“A large portion of these requests ultimately returned a satisfactory outcome, which speaks to the many hard-working, well-intentioned individuals in county offices and departments across the country,” Wagner said. “However, a considerable number of requests received no response whatsoever, and, more often than not, additional communication was necessary to ensure public bodies were processing the simple requests.

“Successful public records laws should not require five phone calls or referring the custodian to an attorney general opinion.”

Wagner’s future work will more closely analyze these findings, but he feels the report “provides value with general observations about the operations of freedom of information laws.”