Former Sen. Feingold to go ‘On the Issues’ with virtual conversation, Oct. 22 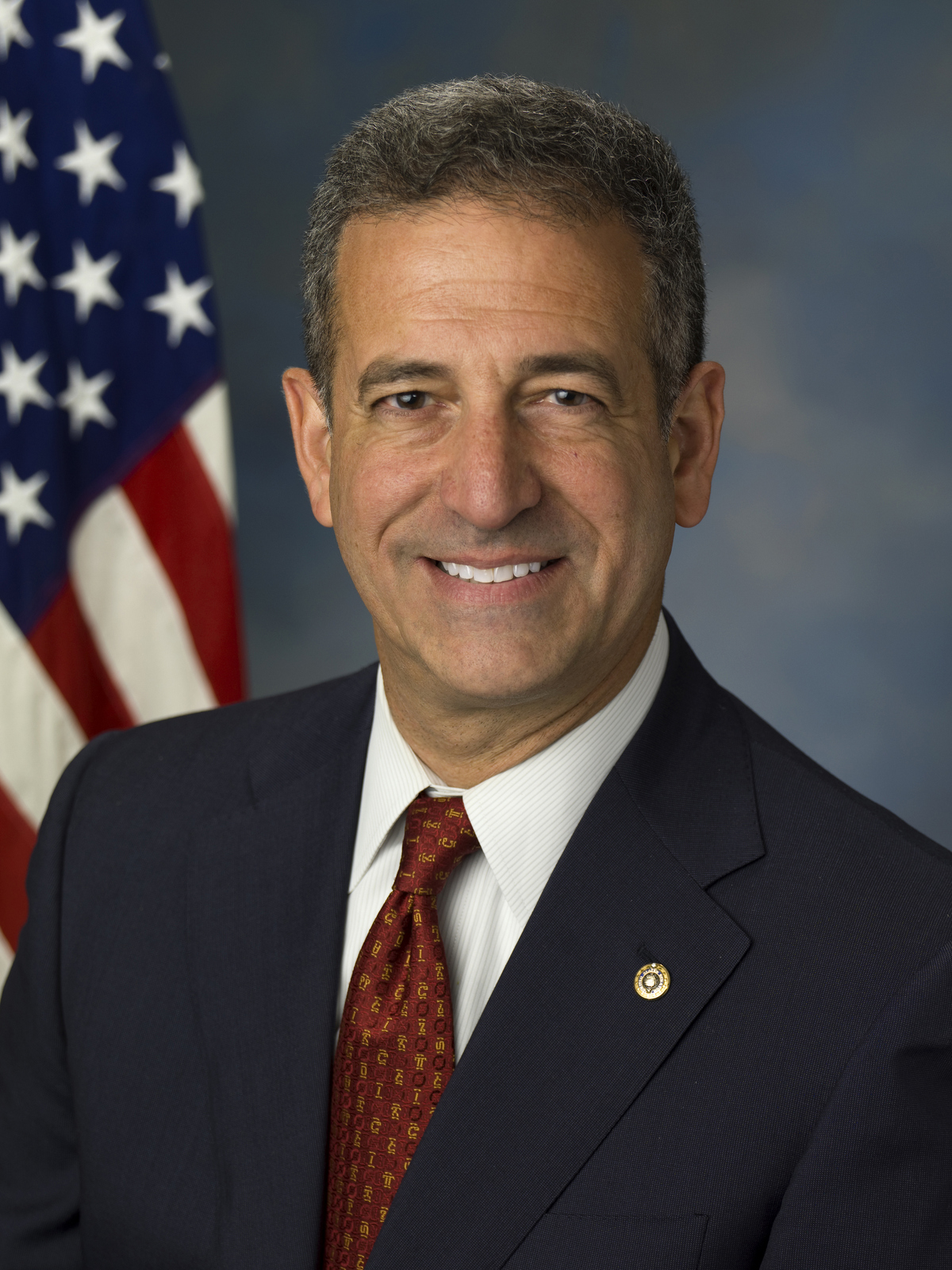 MILWAUKEE — Former Sen. Russ Feingold will be the featured guest for an upcoming virtual “On the Issues with Mike Gousha,” Thursday, Oct. 22.

This will be the first of two conversations featuring different perspectives on the role the Supreme Court, the United States justice system and the rule of law are playing in this year’s election cycle.