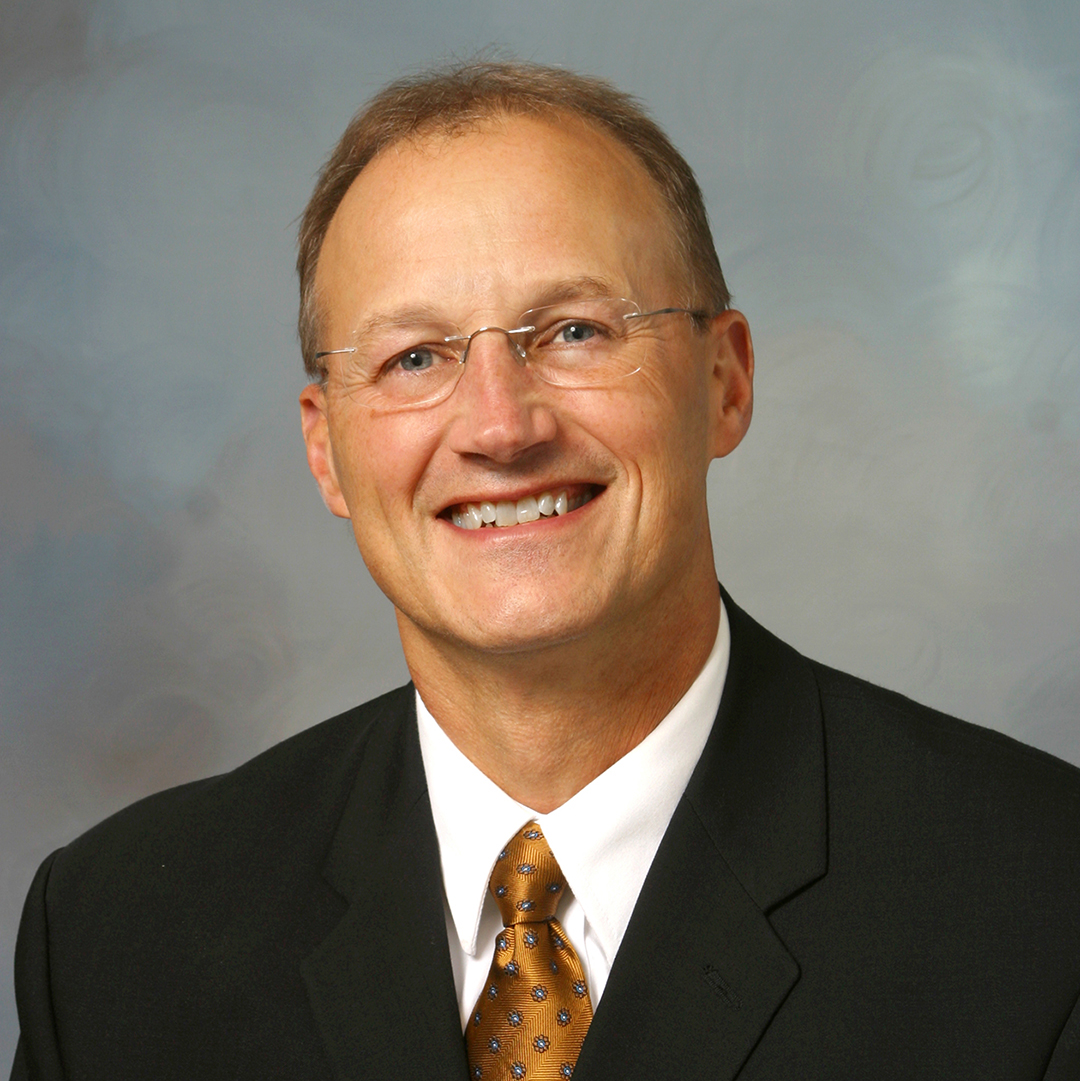 Dr. Joseph Daniels, who has served as the acting James H. Keyes Dean of Business Administration since May 2019, has been named to the permanent post, Provost Kimo Ah Yun announced today. The longtime professor of economics at Marquette will assume the role immediately.

“Throughout his tenure as interim Keyes Dean, Dr. Daniels demonstrated a desire to advance the College of Business Administration in significant and meaningful ways, and what he accomplished over the past eight months made it clear that he is the right leader for the college at this important point in its history,” Provost Ah Yun says. “I look forward to working closely with Dr. Daniels as he continues to execute on the College of Business Administration’s ambitious vision for the future.”

“It is truly an honor to be called to serve the college I have called home for three decades as the next Keyes Dean of Business Administration,” Daniels says. “I have enjoyed working with my colleagues throughout the university, but especially the talented faculty, staff and students within the college. Together, we have charted a new course for business education at Marquette, and I am excited about what more we can accomplish together soon and well into the future.”

Daniels, who has a bachelor’s degree in business economics and political science from Ball State University in Muncie, Indiana, received his master’s degree and Ph.D. from Indiana University – Bloomington with specializations in international trade and finance. He is widely published in economics, finance and political science, and his research has appeared in outlets such as the Journal of Money, Credit, and Banking; Journal of International Money and Finance; Journal of Monetary Economics / Carnegie Rochester Conference Series on Public Policy; and International Tax and Public Finance, and he has been reviewed in the Wall Street Journal and Foreign Policy. He teaches international currency markets and international trade and is the recipient of university-wide teaching awards from Indiana University and Marquette University.

Daniels served as a Visiting Fulbright Chair of Governance and Public Policy at McMaster University, the Farr Distinguished Visiting Professor of International Finance in the Economics Department at Wake Forest University, and as a Visiting Fulbright Research Scholar in the International Relations Program at the University of Toronto. He has functioned as an officially credentialed media expert at G7/G8 economic summits and has been interviewed by a wide range of media outlets including the Washington Post, New York Times, and Financial Times.

Chris is an associate director of university communication in the Office of Marketing and Communication. Contact Chris at (414) 288-1988 or christopher.stolarski@marquette.edu.