MILWAUKEE — The Board of Trustees at Marquette University elected two new members during its Sept. 22 meeting. The new trustees are Rick T. Dillon, a 1993 alumnus of the College of Business Administration, and Chris Woleske, a 1994 graduate of Marquette Law School. 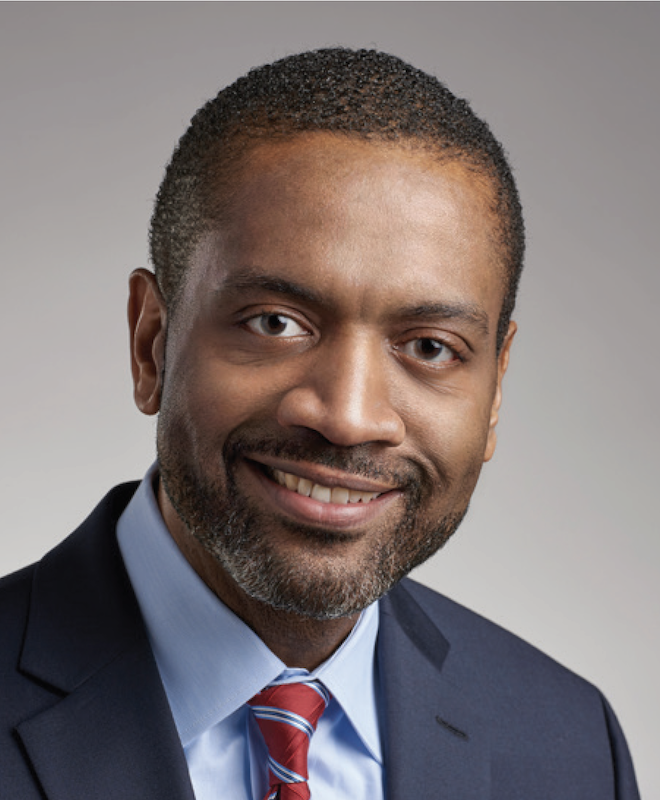 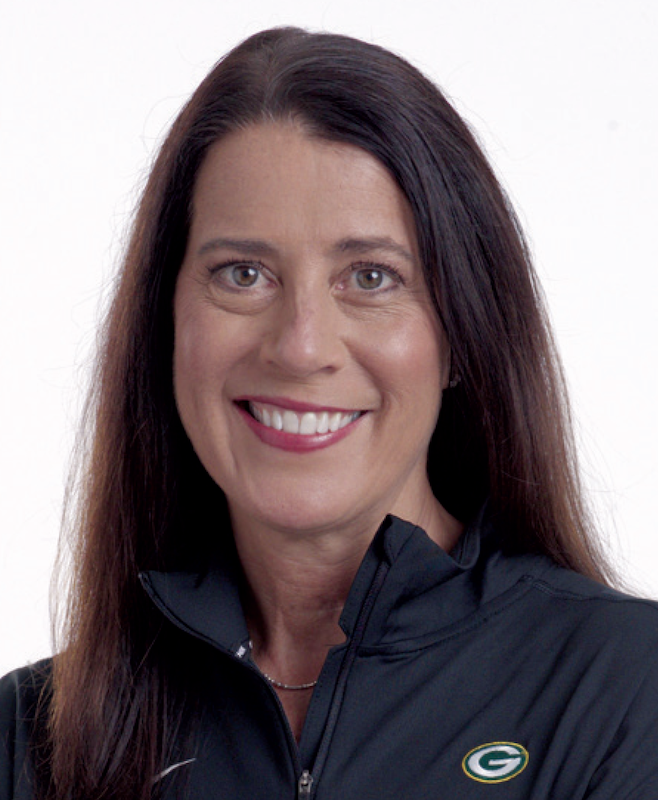 Chris Woleske is the president and chief executive officer of Bellin Health. As a member of the executive leadership team at Bellin for more than two decades, she has been involved in strategic planning and operational execution of key initiatives for Bellin Hospital, Bellin Medical Group, Bellin Psychiatric Center and Bellin Health – Oconto Hospital. Woleske has been with Bellin Health in a variety of roles since 1998, becoming executive vice president and COO in 2016.

A graduate of the Stanford Graduate School of Business Executive Program, Woleske earned her law degree from Marquette Law School and has a bachelor’s degree in health care administration from the University of Wisconsin–Eau Claire. She is also a fellow of the American College of Healthcare Executives. Woleske is the past chair of the Greater Green Bay Community Foundation Board, where she led initiatives focused on improving health by addressing the social determinants of health. She is currently a member of the boards of directors for the Wisconsin Hospital Association and Krueger International, Inc.