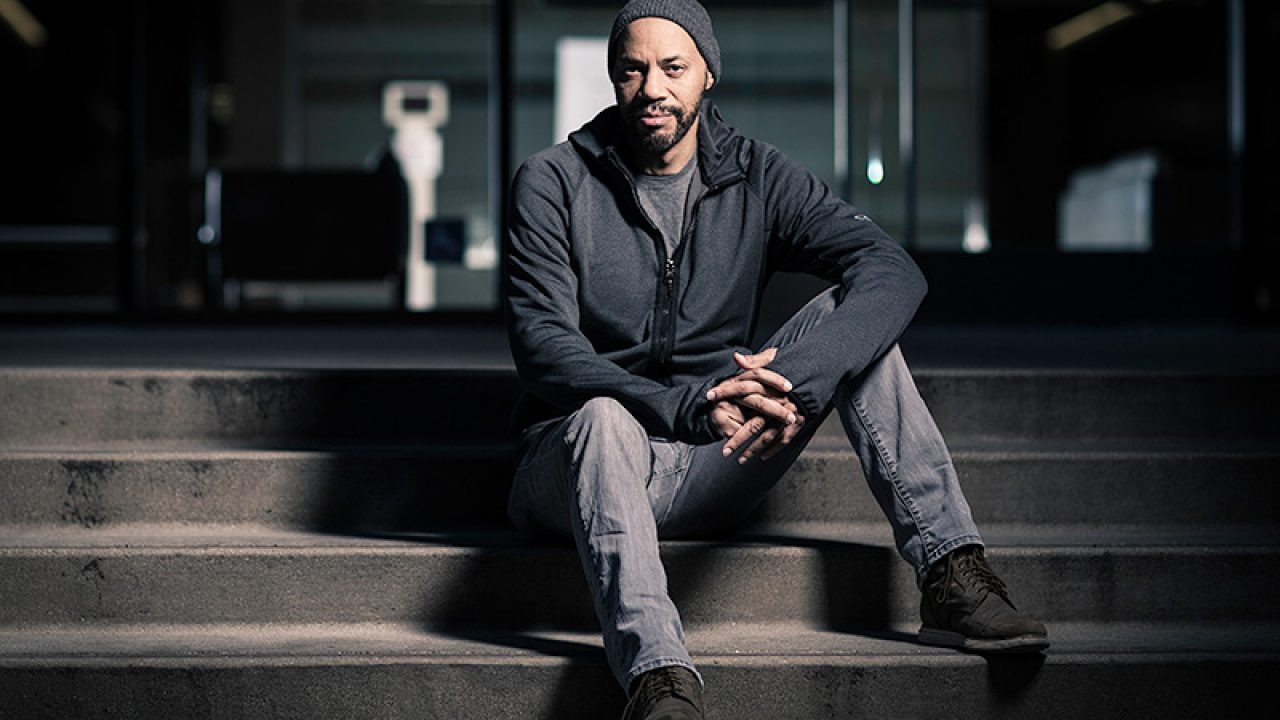 The recorded ceremony in which Ridley will address Marquette’s 3,136 graduates will be shared online the evening of May 22, preceding two in-person Graduate Recognition Ceremonies that will take place Sunday, May 23, at American Family Field, home of the Milwaukee Brewers. The in-person graduate recognition ceremonies will honor 2021 graduates as they walk across the stage and receive their diploma cover.

As part of his recorded remarks, Ridley will receive an honorary Doctor of Letters degree.

Ridley, a Milwaukee native, is a director, screenwriter, novelist, playwright and showrunner. He won an Oscar for Best Adapted Screenplay for 12 Years a Slave in 2013, and his critically acclaimed documentary about the Los Angeles uprising, Let It Fall: Los Angeles 1982-1992, premiered in theaters and aired on ABC in 2017.

“John Ridley is a superb role model for our graduates as someone who illustrates the principle of intellectual excellence and has made social justice his life’s calling,” President Michael R. Lovell said. “His novels, screenplays and other writings regarding race relations and justice resonate with a Catholic, Jesuit education, in which critical thinking is the cornerstone of learning. His ability to so capably communicate the importance of storytelling in understanding our human experience will give our graduates a fitting and inspiring end to their Marquette journey.”

Ridley wrote and directed the innovative Jimi Hendrix biopic, All Is By My Side, and was the creator, director and executive producer of ABC’s Emmy-winning anthology series “American Crime.” His limited series “Guerilla” with Idris Elba, Freida Pinto and Babou Ceesay, aired in 2017.

Ridley opened Nō Studios in the fall of 2018 in Milwaukee. Nō Studios was designed to provide a social space dedicated to the creation, curation and presentation of art, offering office space for local use in creative fields to a curated group of tenants. In 2019, Marquette cohosted Nō Studios’ inaugural social justice summit, “Art Activated,” bringing together a variety of activists, artists, authors and academics to discuss the lived experience of disenfranchisement and offer solutions to some of the most pressing social justice issues affecting us locally, nationally and internationally.

Marquette will host two Graduate Recognition Ceremonies — one for undergraduate students at 9 a.m. and one for graduate students at 5 p.m. — at American Family Field, at which every graduate will have their name read and the opportunity to cross the stage to receive their diploma cover. The ceremonies will also be livestreamed for those who wish to attend virtually.