Award-winning reporter to discuss regional inequality in next “On the Issues,” April 21 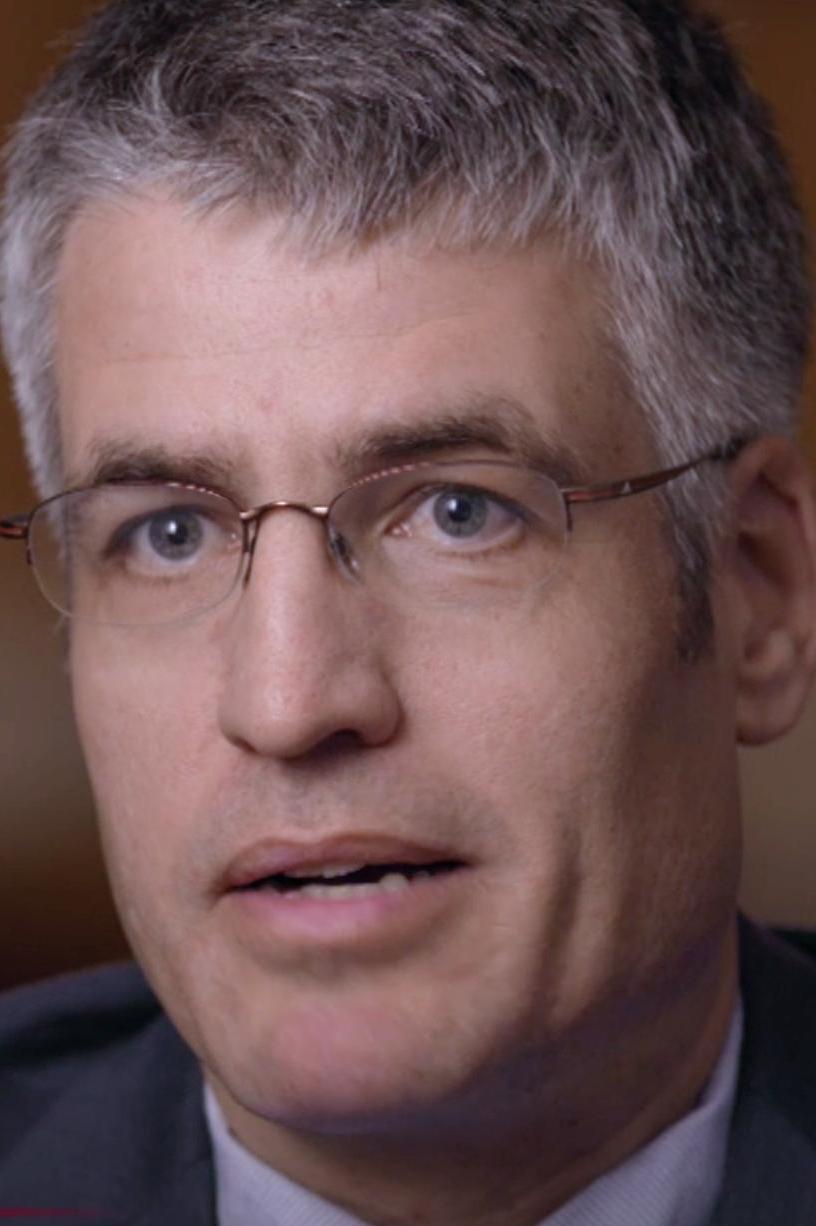 MILWAUKEE — Alec MacGillis, award-winning reporter and author of “Fulfillment: Winning and Losing in One-Click America,” will be the featured guest for an upcoming virtual “On the Issues with Mike Gousha,” Wednesday, April 21.

In his new book, “Fulfillment,” MacGillis describes an America that is increasingly divided, writing: “Regional inequality was making parts of the country incomprehensible to one another.” He tells the story through the tech giant Amazon, which not only has changed the way we shop, but has also transformed cities and regions into economic winners and losers. The book shares the personal stories of Americans whose lives have been profoundly affected by a new, tech-driven economy and the consolidation of wealth on the nation’s coasts. The Los Angeles Times calls “Fulfillment” a “grounded and expansive examination of the American economic divide.”

MacGilllis is a senior reporter for ProPublica and the recipient of a George Polk Award. He worked previously at the Washington Post, Baltimore Sun and The New Republic.

The virtual “On the Issues” is available to all members of the general public.