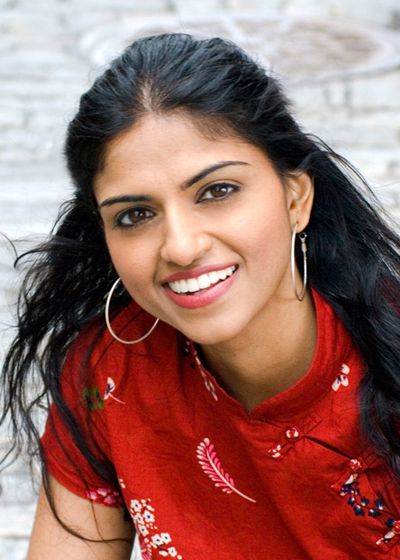 MILWAUKEE — Saru Jayaraman, president of One Fair Wage and director of the Food Labor Research Center at the University of California, Berkeley, will keynote the next conversation in the Pay Equity Series hosted by Marquette University’s Institute for Women’s Leadership on Tuesday, March 16, at 1 p.m.

Jayaraman will address subminimum wage, its role in the movement for pay equity, and its impact beyond those jobs and roles affected by subminimum wage restrictions. She will be joined in the program by local advocate Ryan Clancy, whose focus will be on local and state efforts around the topic from his work with the Progressive Restaurants and Activists of Wisconsin Network (PRAWN).

Registration is open for the online event.

Jayaraman launched the Food Labor Research Center in 2012 as a project of the Labor Center and affiliated with the Berkeley Food Institute at UC-Berkeley. She is a leader in the movement for food worker justice and is working to address a gap in the study of the intersection of food and labor. She is also the co-founder and president of the Restaurant Opportunities Centers United, which has organized restaurant workers to win workplace justice campaigns, conduct research and policy work, partner with responsible restaurants, and launch cooperatively owned restaurants. 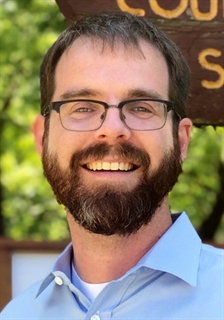 Clancy is the 4th District Supervisor for Milwaukee County and has run a bar/restaurant/community center/entertainment complex in the Polonia neighborhood with his wife, Becky, since 2014. He founded PRAWN to advocate for higher wages, paid time-off and better working conditions for employees in the service industry. He is also a board member with the Milwaukee Independent Restaurant Coalition.

The conversation is the second in a three-part series hosted by the IWL, following a talk on “Paycheck Fairness and Equity Audits,” which was held on Feb. 16 and is available on demand. The third and final conversation in the series will address “Paid Family and Medical Leave” on April 20.

The Institute for Women’s Leadership builds upon Marquette University’s historic role as the first coeducational Catholic university in the world beginning in 1909. The mission of the IWL is to advance women’s leadership locally and globally through pioneering research, innovative programming and collaborative engagement.