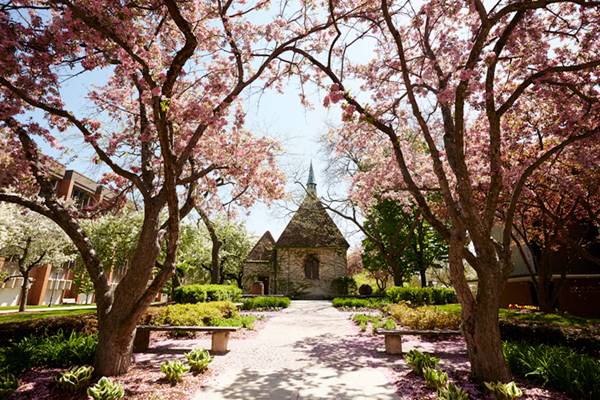 The full letter is available online.

Following a year-long Mission Priority Examen process in partnership with the Association of Jesuit Colleges and Universities (AJCU), the Superior General of the worldwide Society of Jesus, Rev. Arturo Sosa, S.J. concluded that Marquette is one of the strongest Jesuit universities in the country.

“Now is the time to come together and forge a path forward. During challenging times, we are at our best when we unite around that which matters most — our Catholic, Jesuit mission,” the letter states. “The leadership of Marquette University and the Marquette Jesuit Community vow to work together tirelessly to uphold the 500-year-old tradition on which we were founded.”