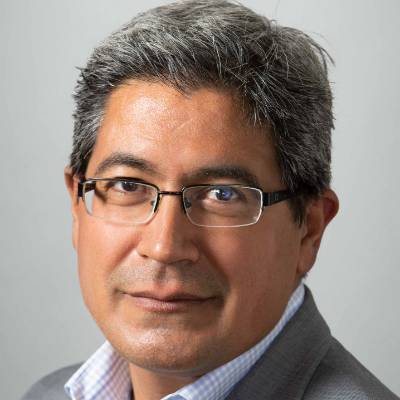 The virtual lecture is hosted by the Diederich College of Communication and the O’Brien Fellowship in Public Service Journalism and is open to the public. Registration and further event information is available online.

Valentino-DeVries and Fernandez will discuss their investigative reporting series 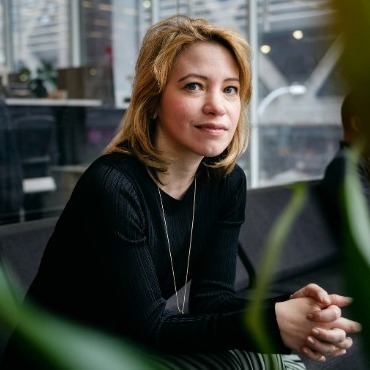 , “I Can’t Breathe,” which deep dives into not only the stories of Eric Garner and George Floyd that have gained substantial media attention, but the other, similar stories they have uncovered through their work.

Fernandez is the deputy political editor of The New York Times and has been reporting there since 2005. Previously, Fernandez was a reporter with The San Francisco Chronicle from 1997 to 2000. During his time there, he wrote a series on homeless runaways and was the newspaper’s Pulitzer Prize nominee for feature writing in 1998. He eventually made his way to The Washington Post where he covered the murders of two students at a Washington university for the deaf and the human toll of the anthrax mailings.

In his many years at The New York Times, Fernandez has reported on natural and man-made disasters, and has covered New York City for the paper’s metro section, writing about politics, housing and other eccentric areas of the city.

Valentino-DeVries is a reporter on the investigative team at The New York Times, specializing in technology coverage, but previously worked at The Wall Street Journal for over a decade. During her time there, Valentino-DeVries was a key reporter behind “What They Know,” a long-running series by the journal that won them a Gerald Loeb award and qualified them as a Pulitzer Prize finalist in Explanatory Reporting in 2012.

Since leaving The Wall Street Journal in 2016, she has helped launch the Knight First Amendment Institute at Columbia University and has reported on Facebook for ProPublica. Her reporting focuses mainly on technology, privacy, computer security and the law.

The Burleigh Media Ethics Lecture honors William R. Burleigh, a 1957 Marquette journalism graduate, who started working for the Evansville (Indiana) Press at age 14 as a sports reporter. He retired in 2000 as president and CEO of the E.W. Scripps Company, having led the transformation of Scripps from primarily a newspaper enterprise into a media company with interest in cable and broadcast television, newspaper publishing, e-commerce, interactive media, licensing and syndication. Burleigh Lectures address ethical issues today’s communicators report on, as well as those they wrestle with in their own work.