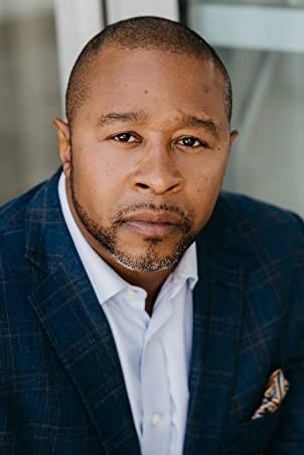 MILWAUKEE — Jarrett Adams, author of “Redeeming Justice: From Defendant to Defender, My Fight for Equity on Both Sides of a Broken System,” will be the featured guest for an upcoming virtual “On the Issues with Mike Gousha,” Friday, Sept. 24.

The discussion will be streamed live beginning at 12:30 p.m. Registration to watch the event live is available online. An archive of the event will be available on the Marquette Law School YouTube channel.

Adams was 17 when he was wrongly convicted of a crime and sentenced to 28 years in prison. He served 10 years before being exonerated with the help of the Wisconsin Innocence Project. His experience in the criminal justice system motivated him to become a lawyer, and he earned his Juris Doctorate from Loyola University Chicago School of Law in 2015. Adams then started a public-interest law fellowship with Ann Claire Williams, judge for the U.S. Court of Appeals for the Seventh Circuit, the same court that had set aside his conviction. He also clerked in the U.S. District Court for the Southern District of New York with the late Judge Deborah Batts.

After working for the Innocence Project in New York, Adams launched the Law Office of Jarrett Adams, PLLC, in 2017, and now practices in both federal and state courts throughout the country.