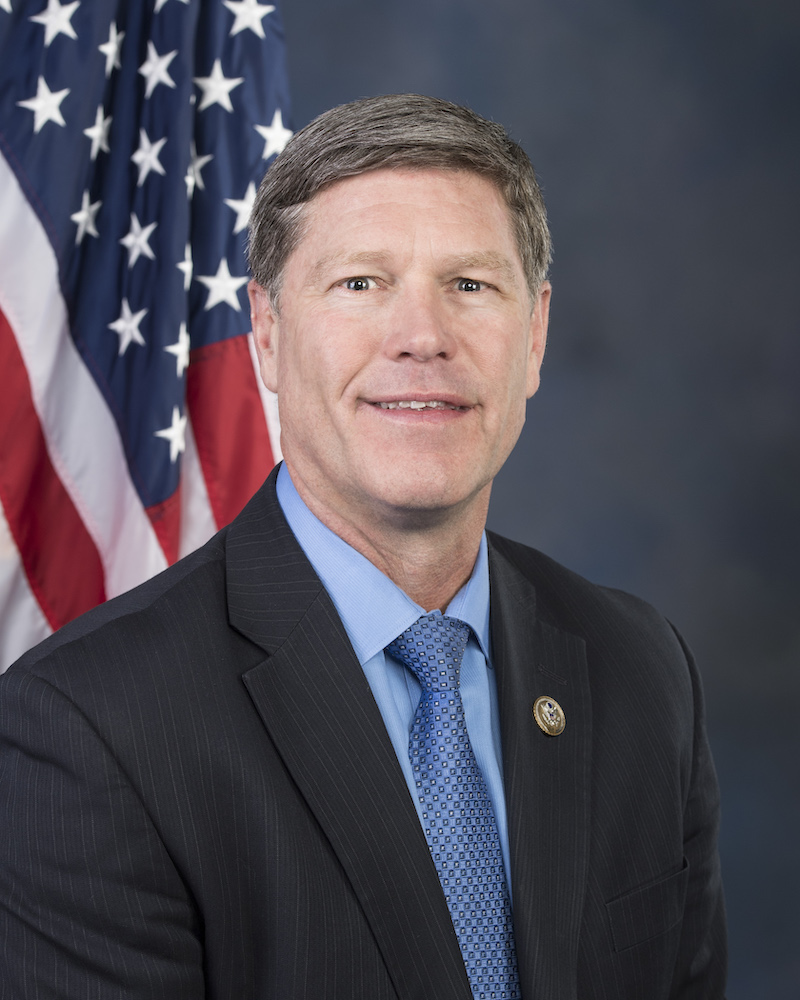 MILWAUKEE — U.S. Rep. Ron Kind, representing Wisconsin’s 3rd District, will be the featured guest for an upcoming virtual “On the Issues with Mike Gousha,” Wednesday, Dec. 1.

The discussion will be streamed live beginning at 12:15 p.m. Registration to watch the event live is available online. An archive of the event will be available on the Marquette Law School YouTube channel.

Kind has served the 3rd Congressional District since 1997, making him the most senior member of the Wisconsin delegation. In August, he announced that he would retire from the House of Representatives at the end of his current term. Kind and Gousha will discuss Kind’s time in office, the current state of Congress and his thoughts on the future.