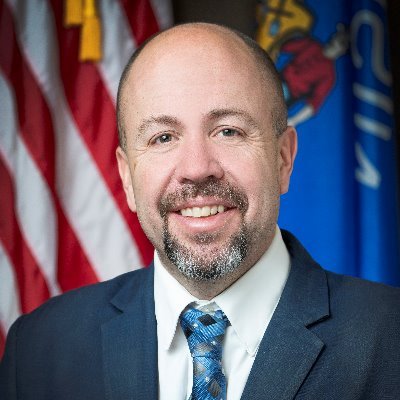 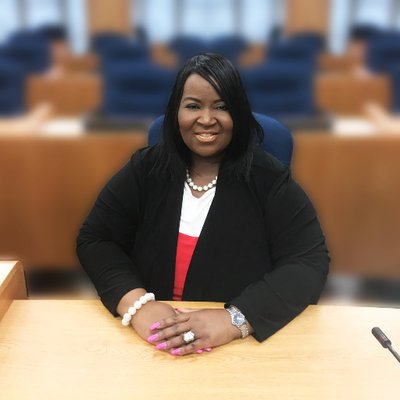 MILWAUKEE — Wisconsin State Representatives Jim Steineke and Shelia Stubbs, co-chairs of the Assembly Speaker’s Task Force on Racial Disparities, will be featured guests for an upcoming virtual “On the Issues with Mike Gousha,” Wednesday, May 19.

The Task Force on Racial Disparities recently released a series of recommendations that would change policing in Wisconsin. The focus of these recommendations is in four categories: 1) Use of force by law enforcement; 2) law enforcement oversight and accountability; 3) officer training and standards; and 4) community engagement. The conversation will look at the task force’s key recommendations, how agreement was reached, reactions to the report, and whether the recommendations will be made into law.

Steineke is the Republican Majority Leader of the Wisconsin State Assembly, representing parts of Brown and Outagamie Counties. Stubbs is a Democrat and represents parts of Dane County.

The virtual “On the Issues” is available to the general public.