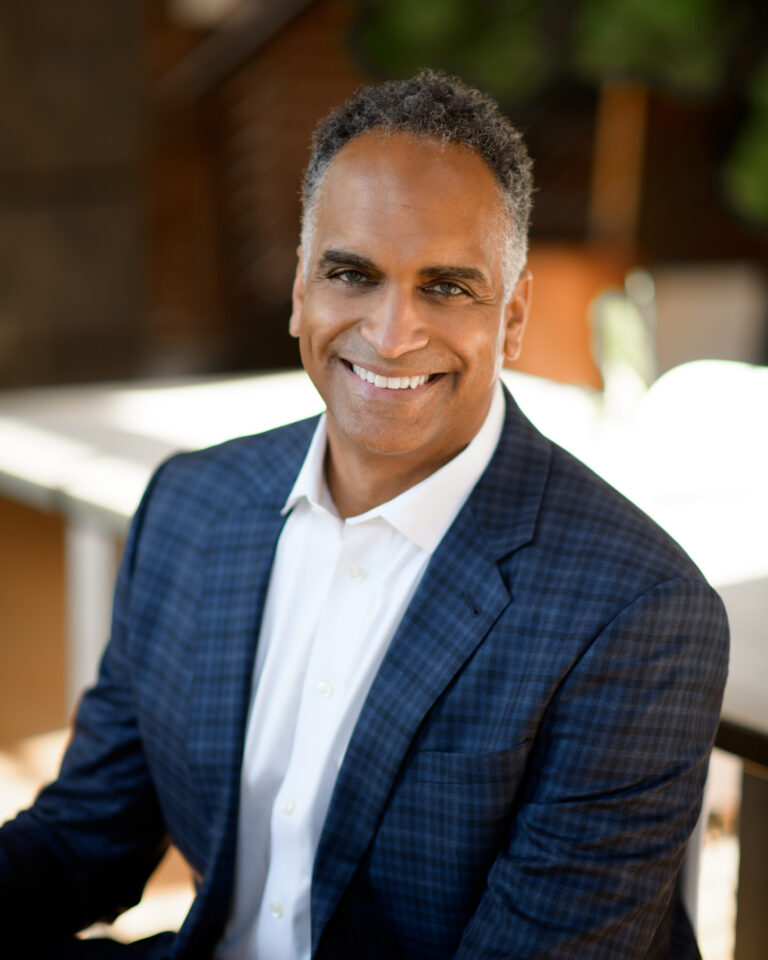 Anderson has a juris doctor from the University of San Francisco School of Law. He is also admitted to the U.S. Patent Bar and serves as a board member for Common Sense Media.

He received the Marquette Alumni Association Professional Achievement Award in 2021. 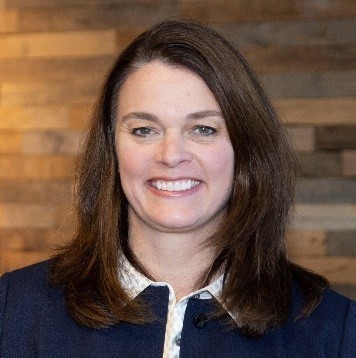 Michaels has more than 25 years of consulting experience, holding various roles in the insurance business transformation space. She has extensive knowledge in the property, casualty and life insurance industry and is very passionate about diversity and inclusiveness.

Initiatives Michaels has focused on include strategic and technology assessments, target operating model design and roadmap and business case development. She has led assessments at large and medium-sized insurance carriers based in 12 different countries. 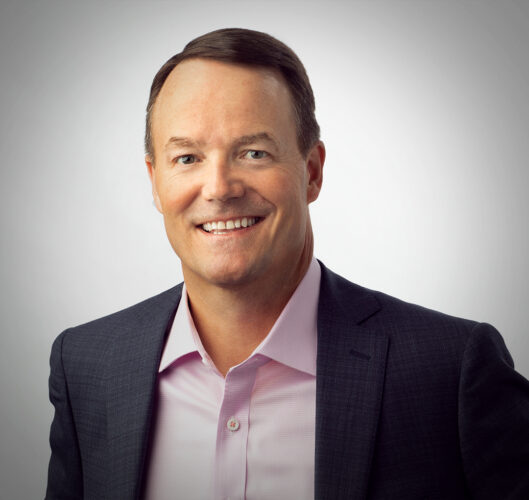 James (Jim) Ryan, Arts ’89, is president and CEO of Flexera, a global software company headquartered outside Chicago. The 1989 Marquette University alumnus has been with the company since 1998 in roles including chief operating officer, senior vice president of global sales, and managing director of Europe, the Middle East and Africa.

Under Ryan’s leadership as CEO, Flexera has experienced dramatic growth, multiple ownership changes with private equity and more than a dozen merger and acquisition transactions. He has been instrumental in growing the company’s valuation fifteenfold to now nearly $3 billion. The firm’s 1,200-plus employees worldwide have certified Flexera as a Great Place to Work, and Flexera has been named a Top Workplace by the Chicago Tribune for 10 consecutive years.

Also an operating adviser to the private equity firm Thoma Bravo since 2014, Ryan started his career at IBM in sales and remains passionate about the sales profession — he was instrumental in forming Marquette’s new Center for Professional Selling.