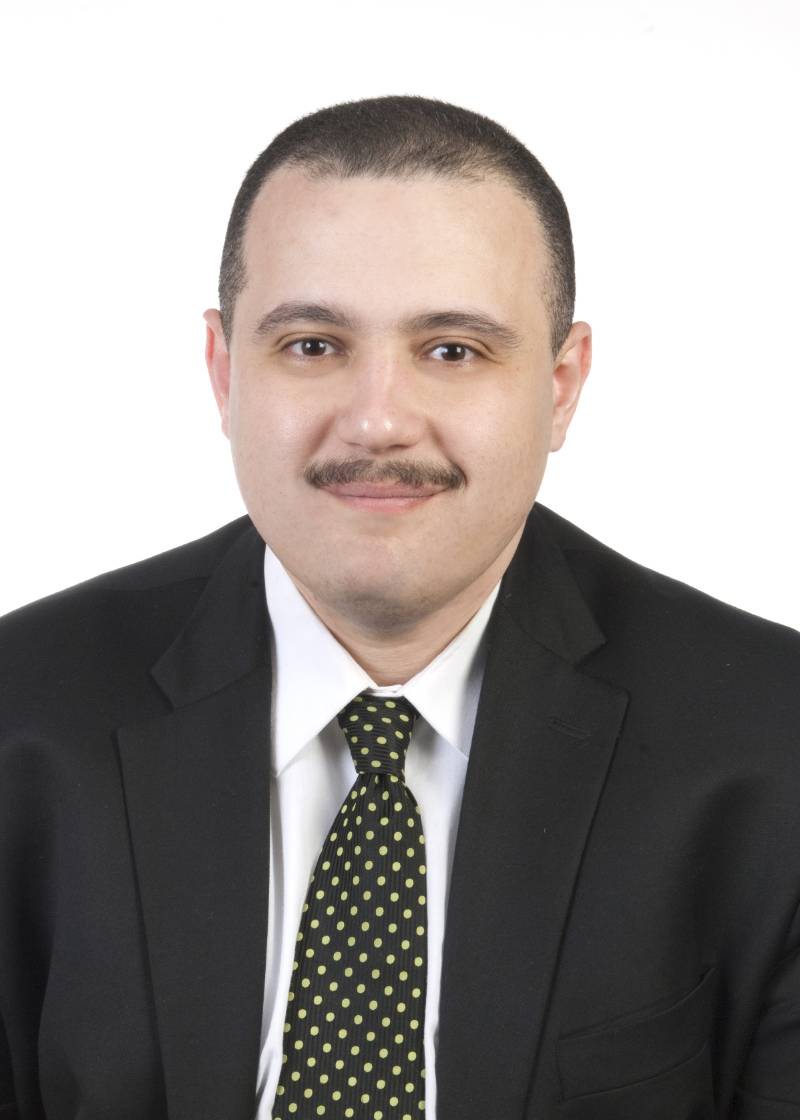 MILWAUKEE — Dr. Ayman EL-Refaie, Werner Endowed Chair in Secure/Sustainable Energy and professor of electrical and computer engineering in Marquette University’s Opus College of Engineering, has been elected an NAI Fellow by the National Academy of Inventors, the organization announced on Thursday, Dec. 8.

Election to NAI Fellow status is the highest professional distinction accorded solely to academic inventors who have demonstrated a prolific spirit of innovation in creating or facilitating outstanding inventions that have made a tangible impact on quality of life, economic development and the welfare of society.

EL-Refaie was chosen by the NAI Fellows Selection Committee for having “demonstrated a highly prolific spirit of innovation in creating or facilitating outstanding inventions that have made a tangible impact on the quality of life, economic development and welfare of society.”

“This is a tremendous honor for Dr. EL-Refaie and well-deserved for his contributions to the field and success as an inventor,” said Dr. Kristina Ropella, Opus Dean of the Opus College of Engineering “We continue to be inspired by his innovative spirit and the work he leads at Marquette around electric vehicles and renewable energy.”

Through nearly 22 years of research, EL-Refaie has conducted groundbreaking work in advanced traction motors, traction motors that reduce or eliminate rare-earth materials, fault-tolerant electrical machines for safety-critical applications, and high specific-power electrical machines, among others. He holds over 48 U.S. patents and his outstanding research in electric vehicles, hybrid/electric planes and renewable energy stands to influence the future of engineering innovation at Marquette and in Wisconsin and create immense economic and environmental value globally.

EL-Refaie was named a fellow of the Institute of Electrical and Electronic Engineers (IEEE) in 2013, and he was named a fellow of the Institution of Engineering and Technology (IET) in 2021. He is 2022 winner of the IEEE IAS Industrial Power Conversion Systems Department Gerald Kliman Innovator Award, and he is the winner of the 2022 International Conference of Electric Machines (CEM) Arthur Ellison Achievement Award.

He also received the Nagamori Award from Japan for contributions to high-speed permanent magnet machines in 2019, and was named the 2021 Engineer of the Year by STEM Forward, metro Milwaukee's leading STEM education and outreach provider.

The NAI has 1,567 Fellows worldwide representing more than 300 prestigious universities and governmental and nonprofit research institutes. Collectively, the Fellows hold more than 53,000 issued U.S. patents, which have generated over 13,000 licensed technologies, 3,200 companies and created more than 1 million jobs. In addition, over $3 trillion in revenue has been generated based on NAI Fellow discoveries.

Marquette University is a Catholic, Jesuit university located near the heart of downtown Milwaukee that offers a comprehensive range of majors in 11 nationally and internationally recognized colleges and schools. Through the formation of hearts and minds, Marquette prepares our 11,100 undergraduate, graduate, doctoral and professional students to lead, excel and serve as agents of positive change. And, we deliver results. Ranked in the top 20% of national universities, Marquette is recognized for its undergraduate teaching, innovation and career preparation as the sixth-best university in the country for job placement. Our focus on student success and immersive, personalized learning experiences encourages students to think critically and engage with the world around them. When students graduate with a Marquette degree, they are truly prepared and called to Be The Difference.