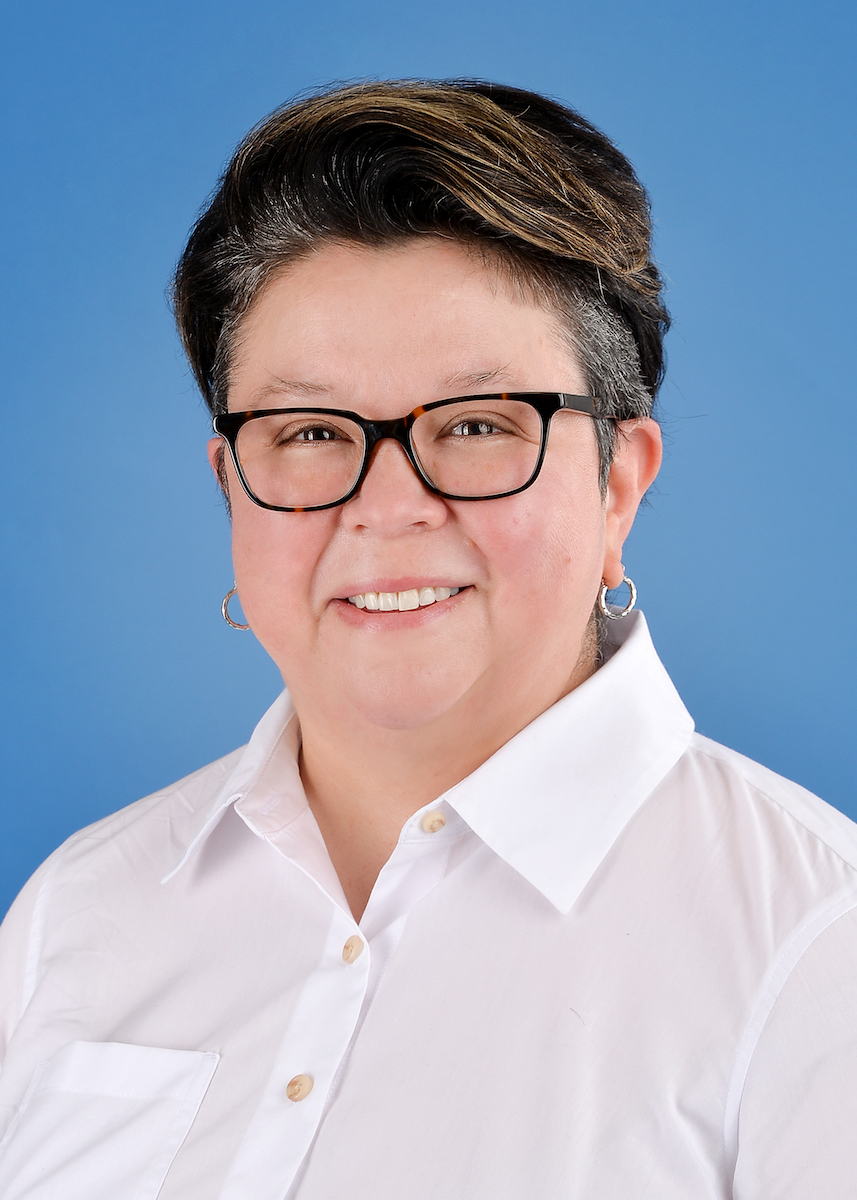 As vice president for inclusive excellence, Navia will lead the Office of Institutional Diversity and Inclusion and play a key leadership role in weaving diversity, equity and inclusion into the fabric of the university. She will partner closely with colleges, departments and units across campus to fulfill critical institutional goals, such as improving retention and support for students and faculty from underrepresented backgrounds. Navia will also play a pivotal role in ensuring that Marquette continues to serve the Milwaukee community and beyond.

“Dr. Navia brings a broad and deep understanding of institutional diversity, equity and inclusion at an important time for Marquette University, as we more thoughtfully and intentionally accelerate our work to make this a more welcoming campus community for all,” Provost Ah Yun says. “I am looking forward to working closely with her on achieving our goals and setting new, ambitious ones.”

“This is an exciting time to be joining the Marquette University community,” Navia says. “I’m looking forward to collaborating closely with students, faculty and staff in the continued cultivation of a diverse and inclusive campus environment where everyone thrives and succeeds.”

At his annual address to campus earlier this month, President Michael R. Lovell discussed the university’s efforts toward improving diversity, equity and inclusion on campus, and shared that Marquette has the most diverse student body in its history. Additionally, 34% of the fall 2021 first-year class identifies as students of color, also the highest in Marquette’s history. The president also highlighted Marquette’s Emerging HSI status and the expansion of the Urban Scholars Program. There was a 100% retention rate among the 2021 first-year cohort of Urban Scholars. Among faculty, the university has a record-high percentage of tenured/tenure-track faculty and assistant professors of color and the highest percentage of female faculty in 10 years.

The university also recently announced an updated university seal to reflect Marquette’s history, tradition and Catholic, Jesuit mission, and more accurately depict the role of the Indigenous nations that guided Father Marquette on his journey.

A strong believer in the transformative power of a college education, Navia has been committed to broadening access and success in higher education for students throughout her career. Prior to her work at Texas A&M Corpus Christi, Navia held leadership positions within the University of Wisconsin System Administration, including as the associate vice president for student success and the interim special assistant to the president for equity, diversity, and inclusion.

Navia earned the UW System President’s Award of Distinction in 2018. She is also actively engaged as a consultant and partner to several equity-driven national higher education organizations, including the American Association of Colleges and Universities, Excelencia in Education, and the National Association of System Heads.

The Chicago native earned her bachelor’s degree in political science from Carleton College and her master’s and doctoral degrees in higher education from the University of Michigan, Ann Arbor.

“I’d like to thank Dr. Joya Crear for serving as a strong leader as acting vice president for inclusive excellence and through this transition,” Provost Ah Yun adds. “I also wish to extend my appreciation to the search committee, chaired by Dr. Nakia Gordon, for developing an excellent slate of candidates for this important leadership position.”