MILWAUKEE — Meribah Knight, senior reporter and producer at Nashville Public Radio, and Ken Armstrong, a reporter for ProPublica, will discuss their award-winning investigation, "Black Children Were Jailed for a Crime That Doesn't Exist," at Marquette University’s annual Burleigh Media Ethics Lecture on Thursday, Oct. 13, at 4 p.m.

The virtual lecture is hosted by the Diederich College of Communication and the O’Brien Fellowship in Public Service Journalism and is open to the public. Registration and further event information is available online.

“Black Children Were Jailed for a Crime That Doesn’t Exist” is Knight and Armstrong’s award-winning investigative report into police officers arresting four Black girls at an elementary school in Murfreesboro, Tennessee. The children were arrested for a crime that does not exist, in an investigation led by a police officer who had been disciplined 37 times, on charges approved by judicial commissioners without law degrees, in a system overseen by a judge who failed the bar exam four times, in a county where the policy for detaining kids violated Tennessee law but that state inspectors didn’t stop year after year.

Their reporting led to criminal charges against two officers and the police chief’s resignation. 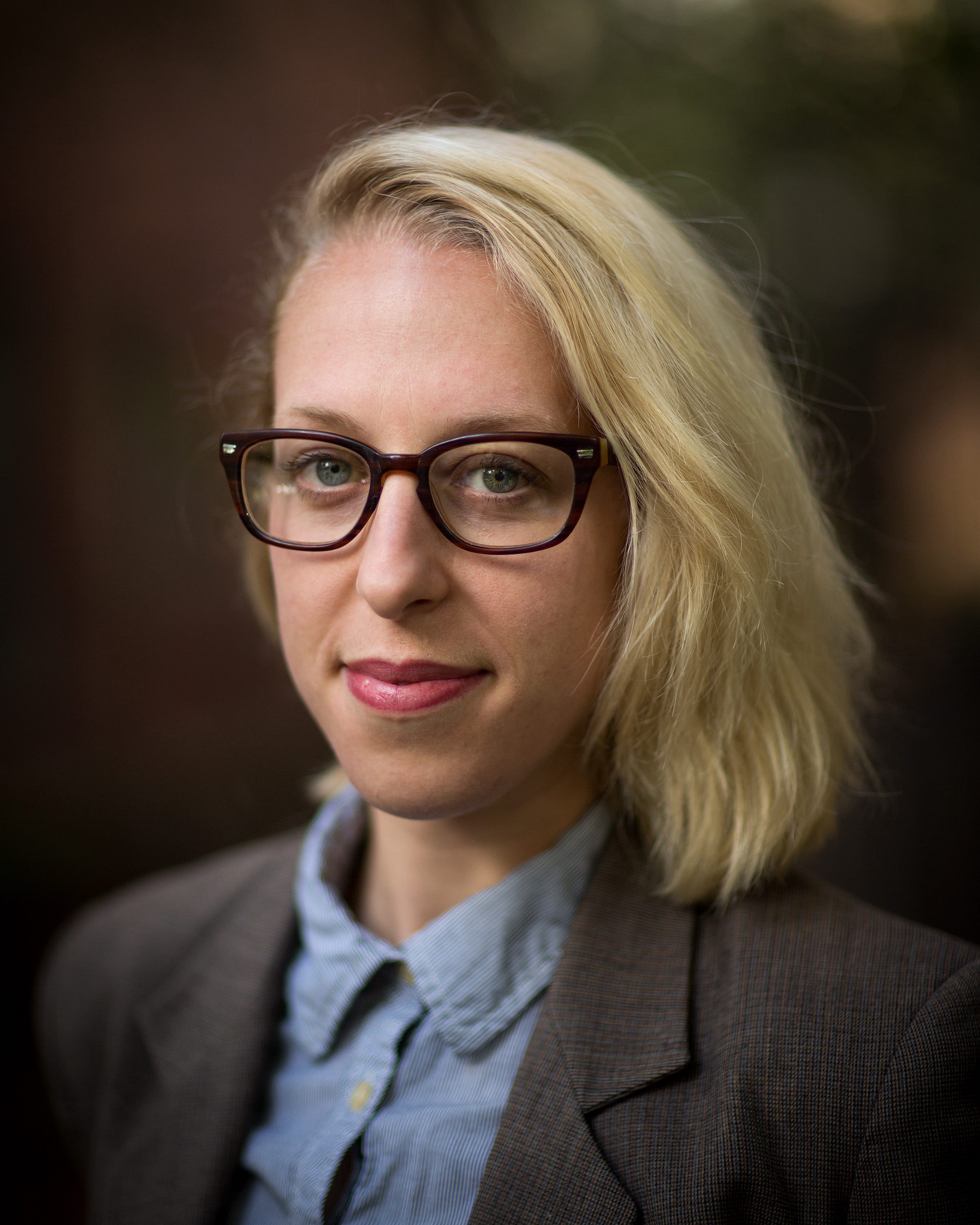 Knight is a senior reporter and producer at Nashville Public Radio and creator of the Peabody Award-winning podcast, “The Promise,” an immersive series from Nashville Public Radio about inequality and the people trying to rise above it. Her reporting on race and inequality in public schools prompted a wholesale shift in enrollment and attitudes toward school choice in one Nashville neighborhood. And her reporting on the juvenile justice system in Rutherford County, Tennessee, was a finalist for the Pulitzer Prize, the Goldsmith Award and a National Magazine Award. She is currently a fellow in ProPublica’s Local Reporting Network.

Knight’s writing has appeared The New York Times and The New Yorker. Her radio and multimedia work has been featured on NPR and “The PBS News Hour.” 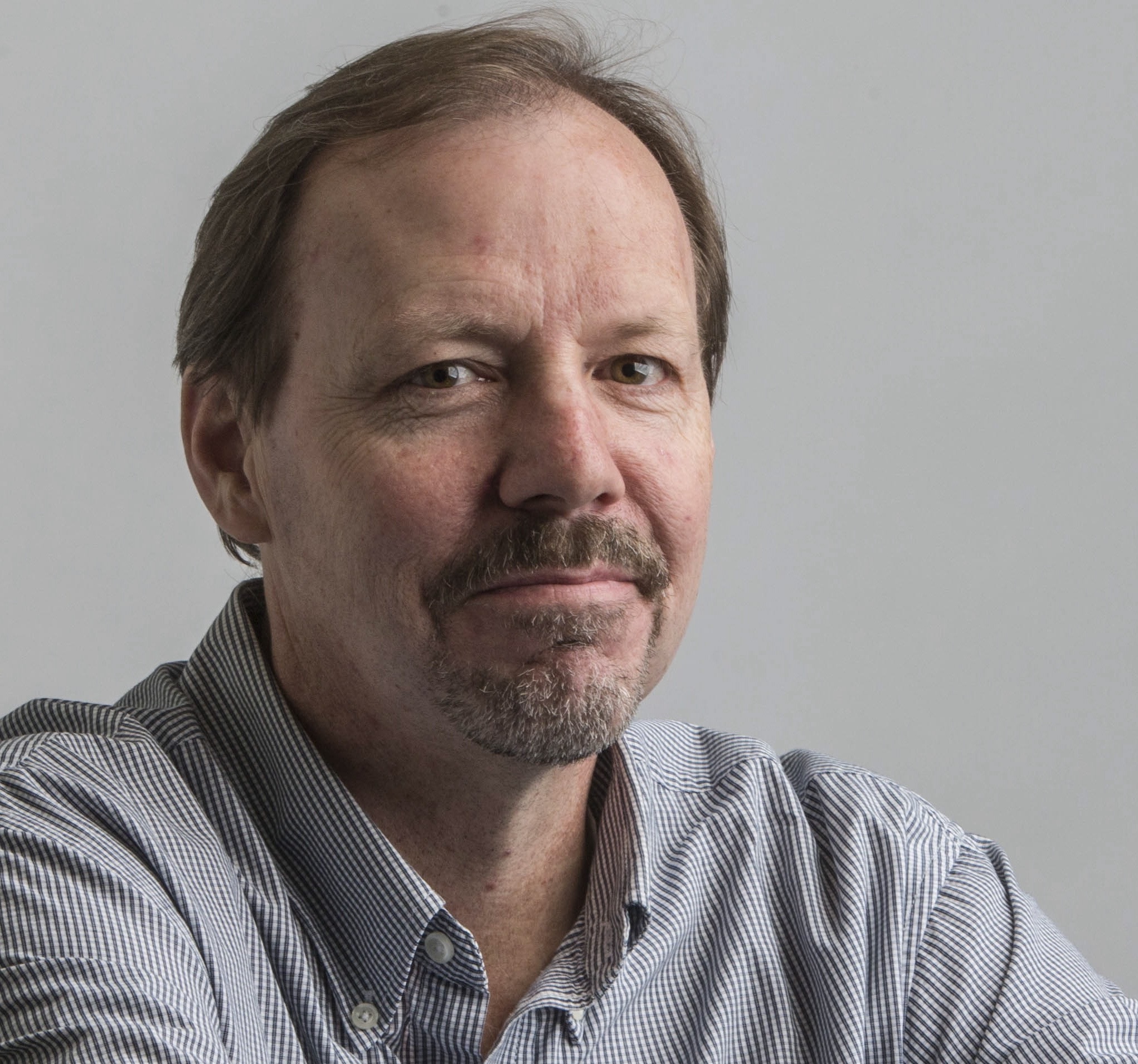 Armstrong is a reporter at ProPublica, a nonprofit news organization dedicated to investigative journalism. He previously wrote for the Marshall Project, where his work appeared in the Washington Post, The New Yorker and The Paris Review. He received the 2016 Pulitzer Prize for Explanatory Reporting for a collaboration about a woman charged with lying about being raped, which became a “This American Life” episode, a book and an eight-part Netflix series, “Unbelievable.”

Armstrong also received a Pulitzer Prize for Investigative Reporting with the Seattle Times and shared in two staff Pulitzers for breaking news. He’s also worked for the Chicago Tribune and has been honored with six Investigative Reporters and Editors awards, a Peabody Award for radio and the John Chancellor Award from Columbia University for lifetime achievement. He co-authored “Scoreboard, Baby: A Story of College Football, Crime, and Complicity,” which won the Edgar Allan Poe Award for nonfiction.

The Burleigh Media Ethics Lecture honors William R. Burleigh, a 1957 Marquette journalism graduate, who started working for the Evansville Press (Indiana) at age 14 as a sports reporter. He retired in 2000 as president and CEO of the E.W. Scripps Company, having led the transformation of Scripps from primarily a newspaper enterprise into a media company with interest in cable and broadcast television, newspaper publishing, e-commerce, interactive media, licensing and syndication. Burleigh Lectures address ethical issues today’s communicators report on, as well as those they wrestle with in their own work.