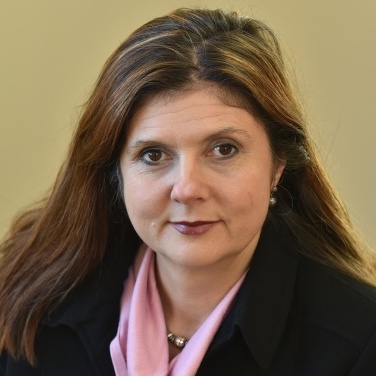 MILWAUKEE — Marquette University’s Civic Dialogues program will host Dr. Betsey Stevenson, professor of public policy and economics at the University of Michigan, and Dr. Michael Strain, director of Economic Policy Studies and the Arthur F. Burns Scholar in Political Economy at the American Enterprise Institute, for a discussion, “What should we do to promote economic opportunity and prosperity?,” on Wednesday, April 27, from noon to 1:30 p.m. at the Weasler Auditorium, 1506 W. Wisconsin Ave.

The pandemic laid bare several hidden truths about the U.S. labor market, raising questions andchallenges for policymakers. As the economy recovers, who is getting left behind and why? How do we best prepare young people for tomorrow's economy? What has caused inflation to rise? Guests from the opposite ends of the political spectrum will engage in a lively discussion on promoting economic opportunity and prosperity 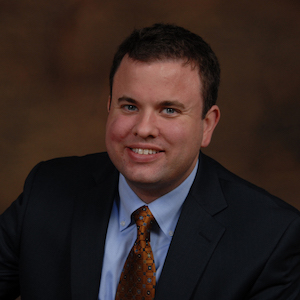 The event is open to the public and registration is available online. Media interested in attending the event should contact Kevin Conway, associate director of university communication, at kevin.m.conway@marquette.edu.

Stevenson served as a member of the White House Council of Economic Advisers from 2013-15 where she advised President Obama on social policy, labor market and trade issues. She served as the chief economist of the U.S. Department of Labor from 2010-11, advising the Secretary of Labor on policy and participating as the secretary's deputy to the White House economic team. She has held previous positions at Princeton University and at the University of Pennsylvania's Wharton School.

Strain is a 2004 graduate of Marquette. With AEI, he oversees the institute’s work in economic policy, financial markets, international trade and finance, tax and budget policy, welfare economics, health care policy, and related areas. He is the author of “The American Dream Is Not Dead: (But Populism Could Kill It).” Before joining AEI, he worked in the Center for Economic Studies at the U.S. Census Bureau and in the macroeconomics research group at the Federal Reserve Bank of New York.

The Civic Dialogues program was created to teach students how to practice civil conversation and honest dialogue in a society that is increasingly at odds. While events over the past few years have sparked uncomfortable or even heated discussions for many with friends, family and loved ones, this program is helping the Marquette community to foster skills for communicating effectively and respectfully with one another with lessons and strategies to help engage in deliberative and honest exchanges of ideas around important topics.