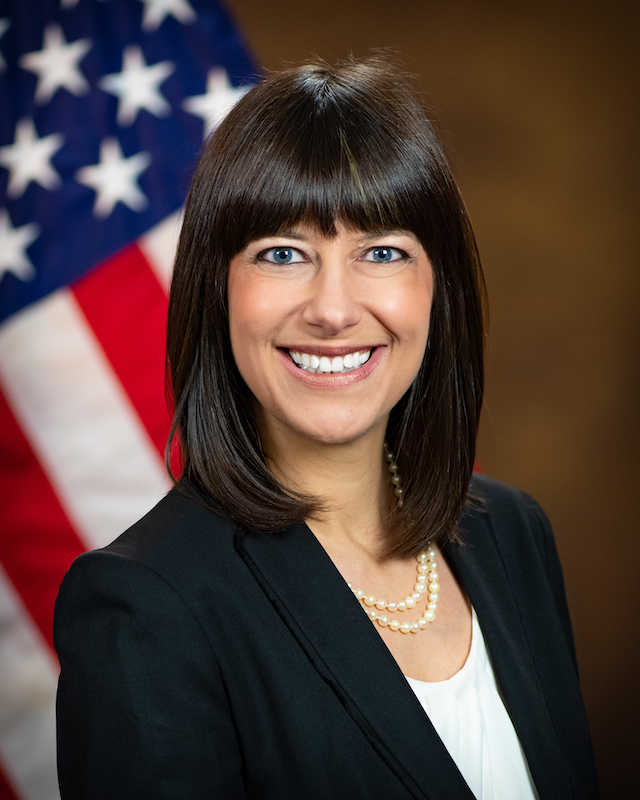 MILWAUKEE — Hon. Elizabeth B. Prelogar, Solicitor General of the United States, will serve as Commencement speaker for Marquette University Law School at its 2022 hooding and Commencement ceremony on Saturday, May 21, at 6:30 p.m.

After her clerkships, Prelogar worked in the appellate group at Hogan Lovells LLP. She later became a partner at Cooley LLP, where she focused on Supreme Court and appellate litigation.  She devoted substantial time to pro bono litigation while in private practice and also has served as a lecturer at Harvard Law School, where she co-taught a course on Supreme Court and appellate advocacy.

The speakers at Marquette Law School’s past hooding ceremonies have included Hon. Paul D. Clement and Hon. Donald B. Verrilli, Jr., in 2006 and 2016, respectively, during their own service as Solicitor General of the United States.