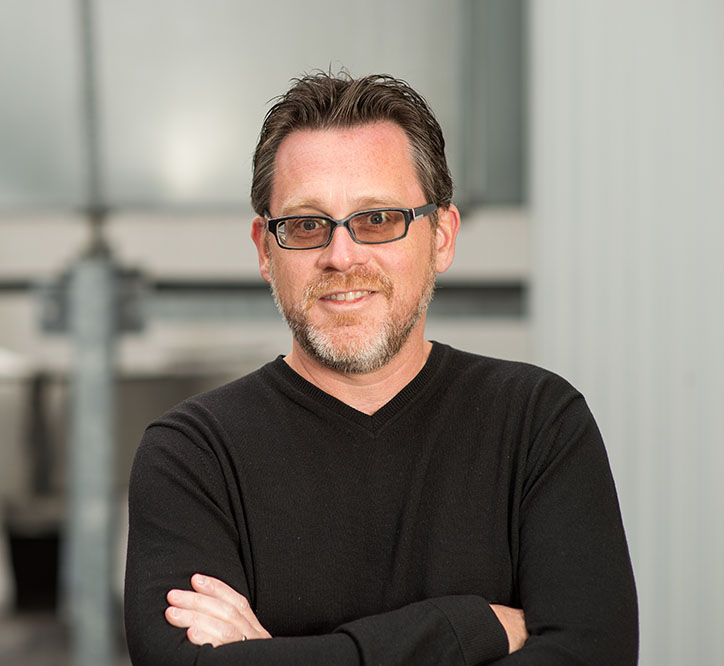 The Department of Chemistry is pleased to announce that the spring 2020 Habermann Lecture, "Phosphorus-Element Bond-Forming Reactions," will be given by
Prof. Christopher C. Cummins on April 17, 2020 at 4 pm in room 121 of the Todd Wehr Chemistry Building.

**This event has been postponed.**

Christopher “Kit” Colin Cummins benefited from formative undergraduate research experiences carried out sequentially in the laboratories of Professors Susan E. Kegley, James P. Collman, and Peter T. Wolczanski, respectively of Middlebury College, Stanford University and Cornell University. He graduated from the latter institution with an A.B. degree in 1989. Following this he undertook inorganic chemistry graduate studies under the direction of Professor Richard R. Schrock at the Massachusetts Institute of Technology, from which he obtained his Ph.D. degree in 1993 with a thesis entitled “Synthetic Investigations Featuring Amidometallic Complexes”. Also in 1993 Kit joined the chemistry faculty at MIT as an Assistant Professor; in 1996 he was promoted to the rank of Professor, and in 2015 he was named the Henry Dreyfus Professor of Chemistry.

Research themes in the Cummins group showcase exploratory synthesis and reactivity studies. General areas of interest include transition-metal coordination chemistry, organometallic chemistry, small molecule activation, metal-ligand multiple bonds, and group transfer reactions. We are developing anthracene-based molecular precursors to novel reactive intermediates and potential interstellar molecules. Such anthracene-based precursors are also of interest as group transfer reagents with applications in synthesis. We are in pursuit of reagents for selective chemical polyphosphorylation. Reactions of relevance to phosphorus sustainability are under development with the goal of minimizing waste and energy consumption in the upgrading of phosphate raw materials to value-added chemicals.

The research accomplishments of Kit’s group have been recognized with Harvard University’s E. Bright Wilson Prize, the Phi Lambda Upsilon National Fresenius Award, a Packard Fellowship for Science and Engineering, an Alfred P. Sloan Foundation Fellowship, the ACS Award in Pure Chemistry, the NSF Alan T. Waterman Award, the TR100 Award, an Alexander von Humboldt Research Award, the Dannie-Heineman Preis of the Akademie der Wissenschaften zu Göttingen, the ACS F. Albert Cotton Award in Synthetic Inorganic Chemistry, the Raymond and Beverly Sackler Prize in the Physical Sciences, the inaugural Inorganic Chemistry Lectureship Award, the RSC Ludwig Mond Award, and the Linus Pauling medal. Kit has been a Fellow of the Hagler Institute for Advanced Study at Texas A&M University, he is a corresponding member of the Akademie der Wissenschaften zu Göttingen, an honorary member of the Israel Chemical Society, and an elected member of both the American Academy of Arts and Sciences and the National Academy of Sciences.

Eugene Habermann was born and raised in the city of Milwaukee, not far from Marquette University. He served in the Army during World War II and then attended Marquette University under the GI bill, receiving a BS degree in business administration in 1958, while working full-time as a time-study analyst at Briggs & Stratton. Mr. Habermann never married and lived with other members of his family. He was described as a "jovial, pleasant man, with a good sense of humor." A relative, noting his frugality, stated, "He was a sharp investor. It wasn't a hobby for him."

Mr. Habermann admired chemists who were well-trained and knew their art and thus established the Habermann-Pfletschinger Chair in Chemistry at Marquette University in honor of his parents.

The Habermann Lecture series is to perpetuate the memory of Eugene Habermann and to recognize his generosity and support of Marquette University and our chemistry department.