New trustees elected to Marquette board 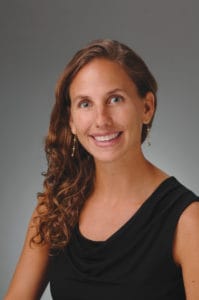 A 1997 graduate of Marquette's College of Business Administration, Bauza also holds an MBA from DePaul University. In 2004 she and her husband, Tim Mullen (a 1996 Marquette alumnus) created technology company The Cervantes Group, which today is a multimillion dollar company and one of the largest in Puerto Rico with offices in Boston, Chicago, Madrid and Queretaro, Mexico. The company was recognized in 2011 by Inc. Magazine as one of the fastest growing private companies and was also named one of the "Top Hispanic or Latino-run Companies on the Inc. 5000" that same year.

Originally from Guaynabo, Puerto Rico, Bauza was the No. 1 ranked Puerto Rican women's tennis player for more than five years, three-time MVP of Marquette University's women's tennis team, which she led to its first NCAA Tennis Championship her senior year. 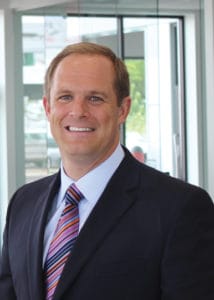 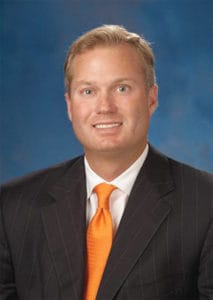 A 1991 graduate of the College of Business Administration, Underwood has more than 20 years of investment experience and advises a select number of senior executives, family offices, foundations and endowments as managing director at Goldman Sachs. A national trustee for the Boys and Girls Club of America (Pacific Region) and a trustee of the United States Ski and Snowboard Foundation, he also serves on the board of visitors of the Owen Graduate School of Management at Vanderbilt University and the advisory board of the Make-A-Wish Foundation (Greater Bay Area).

Underwood also holds an MBA from Vanderbilt University and is a member of the Silicon Valley Leadership Group, the CFA Institute and the CFA Society of San Francisco.