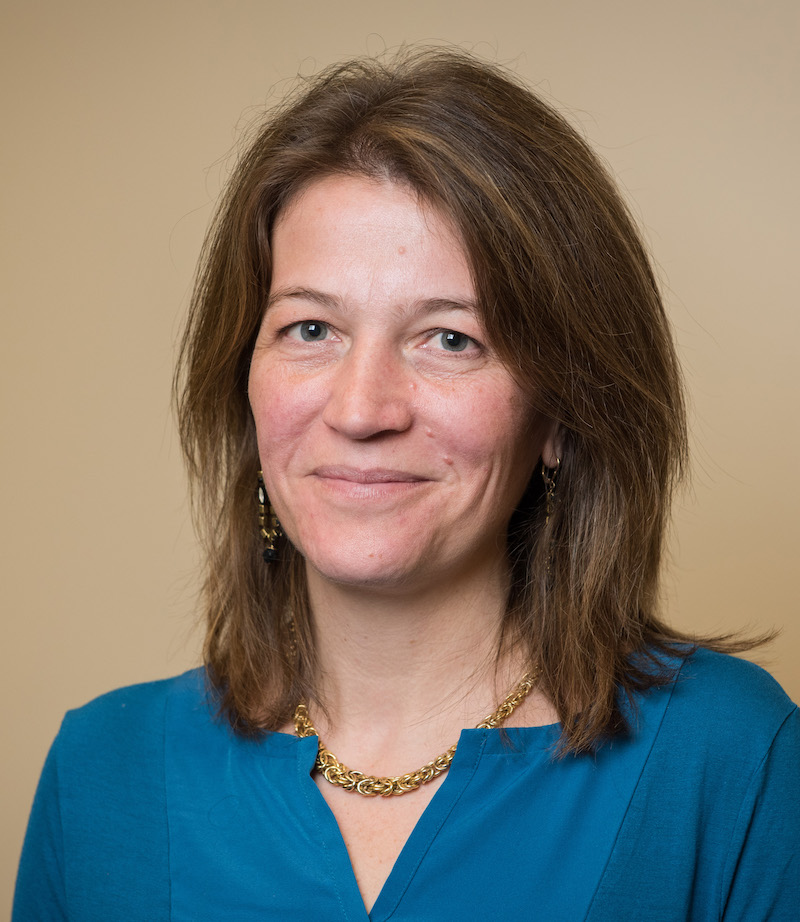 Cadonati will present “Seeing with New Eyes: Exploring the Universe with Gravitational Waves.”

Over the past five years, LIGO and its sister project Virgo have observed several gravitational waves produced by the collisions of black holes and neutron stars — discoveries that have effectively opened a new observational window on the cosmos.

The Coyne Lecture in astronomy and astrophysics is hosted by the Physics Department of the Klingler College of Arts and Sciences. The event is free and open to the public.

Cadonati formerly served as chair of the LIGO Data Analysis Council, as well as the Division of Gravitational Physics for APS Physics. She received her undergraduate degree from the University of Milano in Italy and her doctorate from Princeton University. Cadonati is the recipient of the National Science Foundation Career Award and was awarded the Georgia Tech Outstanding Faculty Research Author Award in 2018.

Media wishing to attend the lecture should contact Shelby Williamson in the Office of Marketing and Communication at shelby.williamson@marquette.edu or (414) 288-6712.