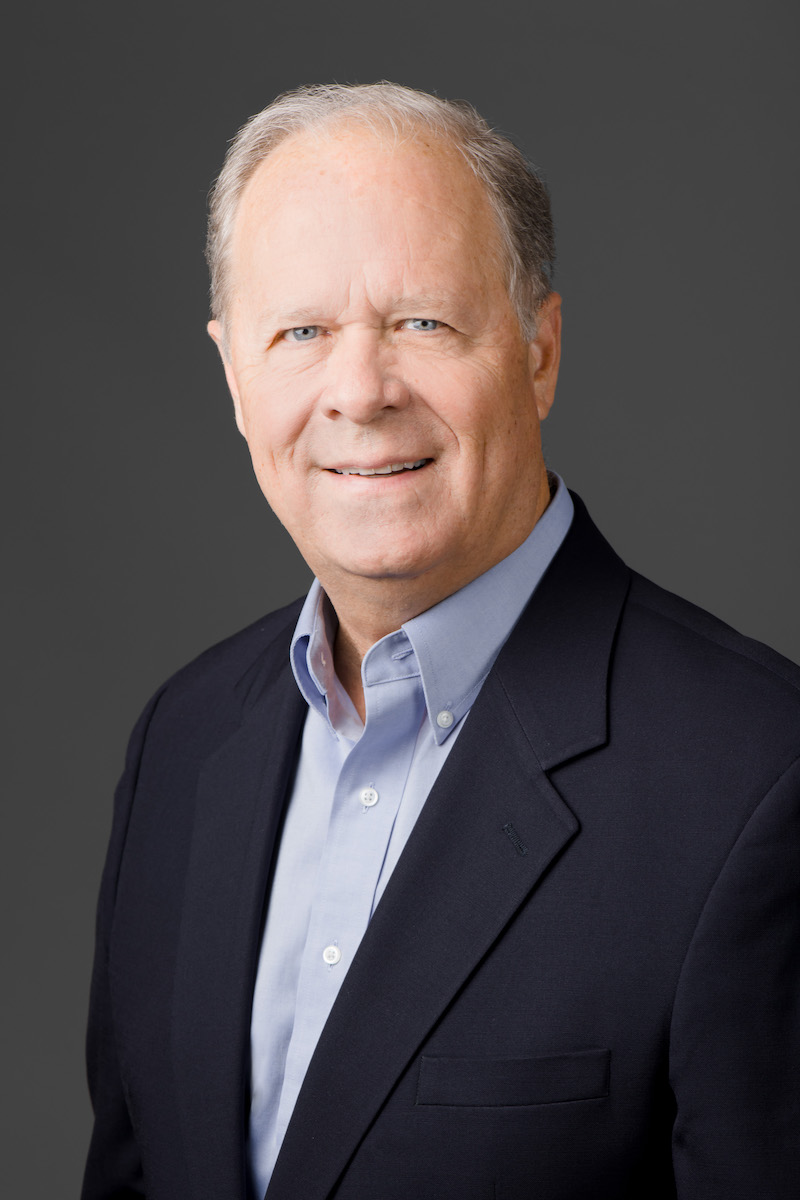 MILWAUKEE — The Marquette University Board of Trustees elected William (Bill) Stemper as its newest member at its Dec. 10 meeting. A 1977 graduate of Marquette’s Opus College of Engineering, Stemper is president of Philadelphia-based Comcast Business, a division of the cable unit of Comcast Corporation.

Prior to Comcast, Stemper held a similar position at Cox Communications in Atlanta. Additionally, he has more than 20 years of global telecommunications experience at AT&T.

Stemper serves on the Opus College of Engineering’s Advisory Board, and he and his wife Nancy, who is also an alumna, are on the university’s President’s Advisory Board. The couple is passionate about Catholic education and promoting the Catholic faith, particularly to young people. Stemper serves as the Comcast executive sponsor to Cristo Rey Philadelphia High School.

Stemper was the third generation in his family to attend Marquette, and the couple’s four children all attended Marquette. He also holds an MBA from the Wharton School of the University of Pennsylvania.