Qualifications for election to membership

New members are elected as Members in Course, Honorary Members or Alumni/ae Members.

Members in Course are elected primarily on the basis of broad cultural interests, scholarly achievements and good character. A candidate must be majoring in liberal subjects and be taking a program that includes no less than 90 semester hours of liberal studies, exclusive of hours earned in applied or professional work. Grades earned in applied or professional work are not counted in computing the grade point ratio required for purposes of eligibility. Applied and professional work includes all training intended to develop skill or vocational techniques in such fields as business administration, dentistry, education, engineering, journalism, law, military and naval science, nursing, physical therapy, speech, and applied art and music. Consideration is given to the breadth of the program of each candidate as shown by the number and variety of courses taken outside the major. Consideration is also given to the balance and proportion in the candidate's degree program as a whole. Candidates must demonstrate knowledge of mathematics, logic or computer science and knowledge of a foreign language at the intermediate level. 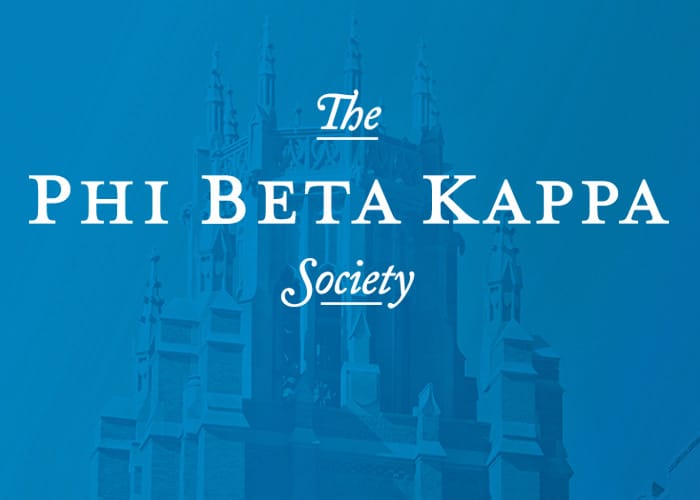 The Zeta of Wisconsin Chapter of Phi Beta Kappa, founded in 1971, celebrates and advocates excellence in liberal studies by electing outstanding Marquette University arts and sciences students to its membership.