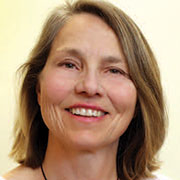 Since becoming a nurse in 1990, Dr. Kristin Haglund has served children and families who are marginalized and oppressed due to poverty, racism, gender and other characteristics as well as the intersectionality of all of the above. She came to admire the resourcefulness, hopefulness and hard work of people who were working against difficult circumstances to succeed and achieve health and well-being for themselves and their families.

“I met people who were living in poverty, and I learned about human dignity,
perseverance, kindness and competence,” says Haglund, a professor of nursing.
“I was humbled to understand that the stereotypes and lessons I had learned about
social standing and how people were valued based on how they looked or where
they lived were false.”

Haglund’s program of research has evolved over her career at Marquette University to
include collaborative, interdisciplinary teams that involve undergraduate and graduate
students and junior faculty. The issues she has chosen to address are important
and pressing health problems such as violence, sexual risks among adolescents
and health disparities. Her work has been representative of the Marquette mission
to pursue truth, promote human flourishing, and advance social justice and is in
concert with several goals of Marquette’s strategic plan, namely Pursuit of Academic
Excellence for Human Well-being, Research in Action, A Culture of Inclusion, and
Social Responsibility through Community Engagement.

“Dr. Haglund is tireless in her commitments,” Dr. Janet Wessel Krejci, dean of the
College of Nursing, says in her nomination. “Beyond her considerable accomplishments,
this nurse practitioner, teacher-scholar, ally and committed professional is simply a
wonderful human being who is dedicated, every day in every way, to making a
difference, so every person can live and thrive in an inclusive environment. She is
most deserving of this award.” 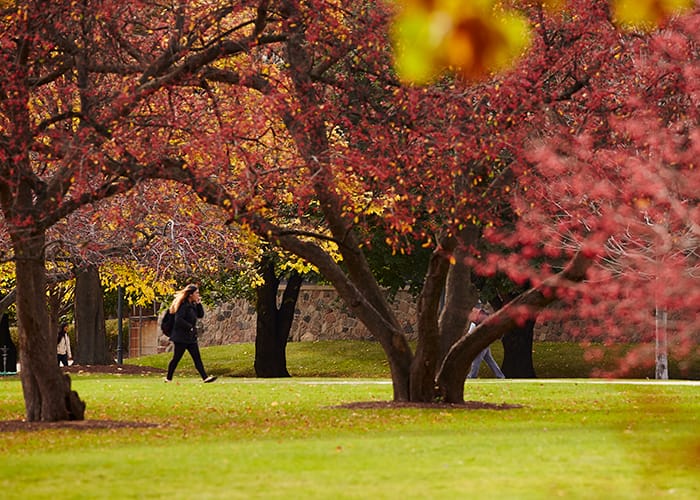