Skip to content
Marquette UniversityOffice of Research and Sponsored Programs

Office of Research and Sponsored Programs

In 2021, the Fulbright Program celebrates 75 years of positive impact on the lives of individuals as well as on global and local communities. Fulbright has been an exceptional opportunity to enrich  education, advance careers, and make meaningful contributions to society. In the upcoming months, we will share some of Marquette's long, rich history with Fulbright by highlighting some stories of our own Fulbrighters. Stay tuned! 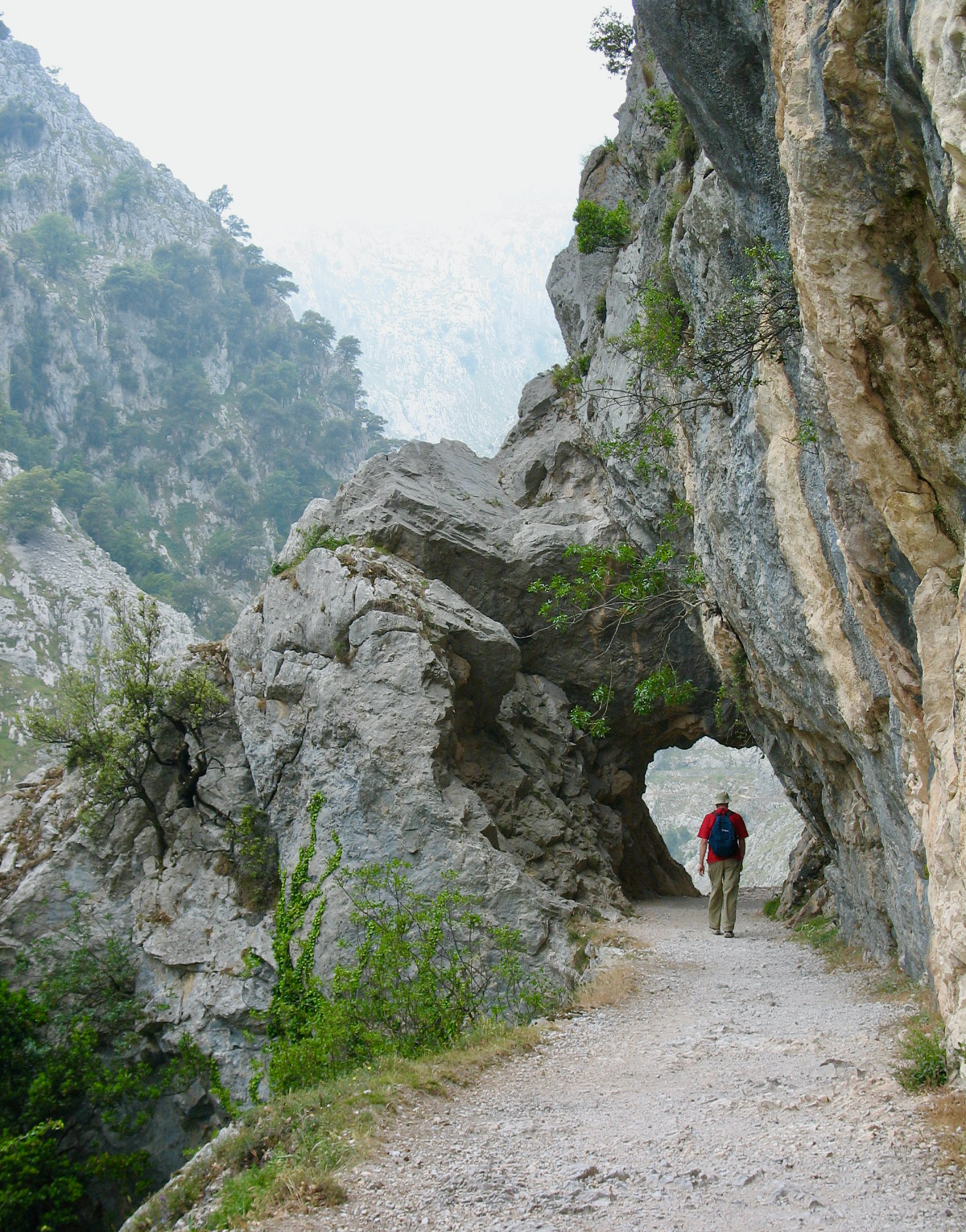 A desire to interact as much as possible with host country students and colleagues led Dr. Milton Bates to pursue Fulbright Scholar teaching awards.

Ever since graduate school, Bates was aware how Chinese poetry—and the Chinese written character itself—influenced English speaking modernist poets. During his Fulbright, he translated a Wallace Stevens poem into Mandarin, then had a calligrapher reproduce it on a scroll. This turned out to be a successful teaching aid, introducing Chinese students to modernist poetry and teaching Marquette students about Chinese influences. He wrote up the experiment in an academic journal.

While teaching in Spain, Bates had a bit of a paradoxical experience in which a group of American college graduates left a deeper impression on him. Some of them used Fulbright awards to teach various subjects in Spanish schools. Others pursued research projects such as studying a species of burrowing owl and investigating unusual Spanish musical instruments. These exceptional Fulbrighters led Bates to encourage Marquette seniors to apply for these awards. 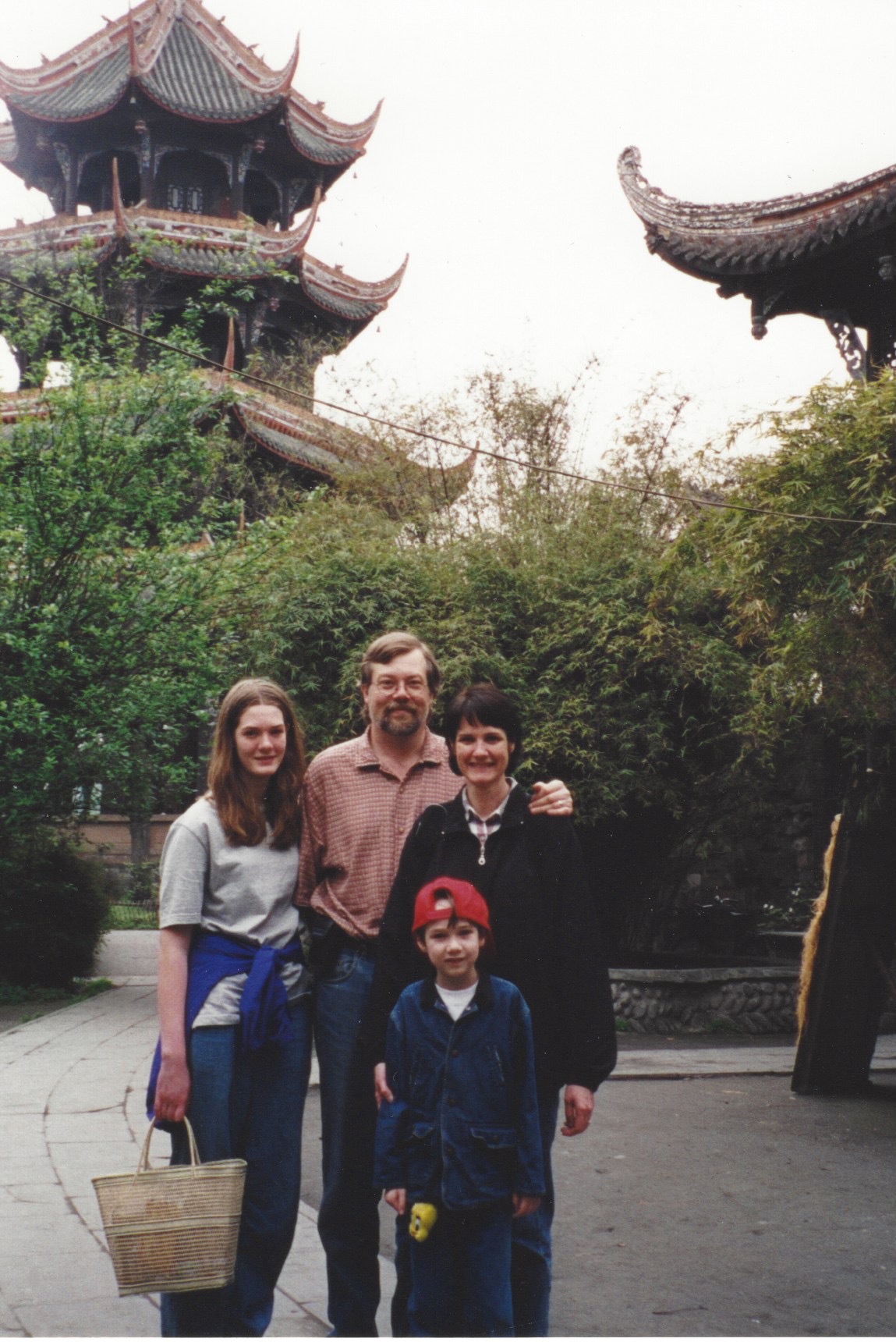 With two significant events—the Clinton impeachment trial and the American bombing of the Chinese embassy in Belgrade—framing his time in China, Dr. James Marten never ran out of meaningful conversations with his students.

Marten taught two graduate classes in the American Studies program within the history department. His students were split between former history majors and English majors, though a fair number of students attended, without enrolling, just to hear a native English speaker.

Only his second time outside of the country, Marten entered the adventure, along with his wife and two children, with some trepidation, but ultimately felt more at home in world. “We all became more independent and, despite frequent anxiety about our utter cluelessness in some situations, more confident in our own problem-solving.” During that semester, he became much more aware of the complexities of China, “where capitalism and Communism, freedom and authoritarian government were clashing in large and small ways.” 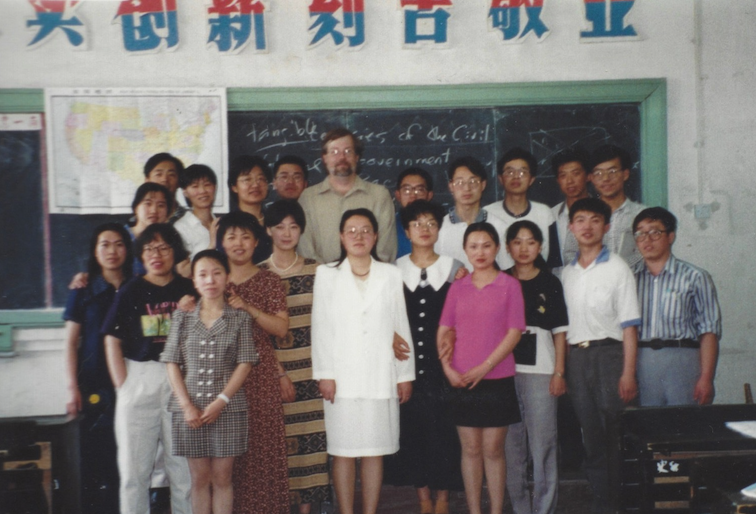 Of his time in China, Marten thinks most of the people he met there: the professor who invited the Martens over to make dumplings; the “young” Mr. C, who created a scroll the students gave as a departure gift; and “Jessie”—some students used their English names when interacting with Marten—who thought America a “miracle.”

If training with martial artists in the morning mists of Japanese forests is not a life affirming experience, we aren’t sure what is.

Dr. H. Richard Friman spent two semesters in Japan researching immigration and crime in his host country, specifically exploring patterns of politicization of immigration and aspects of policing practice. The Fulbright opened up access to policy makers and practitioners for his own fieldwork, which ultimately led to multiple publications and an expanded scholarly network, as well as providing material for his teaching when he returned to Marquette. As the first foreign scholar to have such a research position in the NRIPS office, he opened doors for those who would follow.

Although Friman had previous, albeit shorter trips to Japan, the Fulbright really provided him “the opportunity of time” to learn and become part of the host community. Punctuating his stay in Japan were the Great Hanshin Earthquake and the Sarin gas subway attack in downtown Tokyo—a tragedy that he managed to narrowly avoid.

When asked if others should apply for a Fulbright, Friman replied succinctly, “Do it. Being a Fulbright abroad opens doors for research and learning about countries of interest in ways that you cannot imagine.”

For those, unfamiliar with Fulbright, the Fulbright U.S. Scholar Program offers more than 400 teaching, research or combination teaching/research awards in over 135 countries. Opportunities are available for college and university faculty and administrators as well as for professionals, artists, journalists, scientists, lawyers, independent scholars and many others. In addition to several new program models designed to meet the changing needs of U.S. academics and professionals, Fulbright offers flexible awards including multi-country opportunities.

You are also invited to join one of Fulbright's upcoming webinars, virtual advising sessions or view a previously recorded webinar.

Training and instructional information can be found on the ORSP Events page. 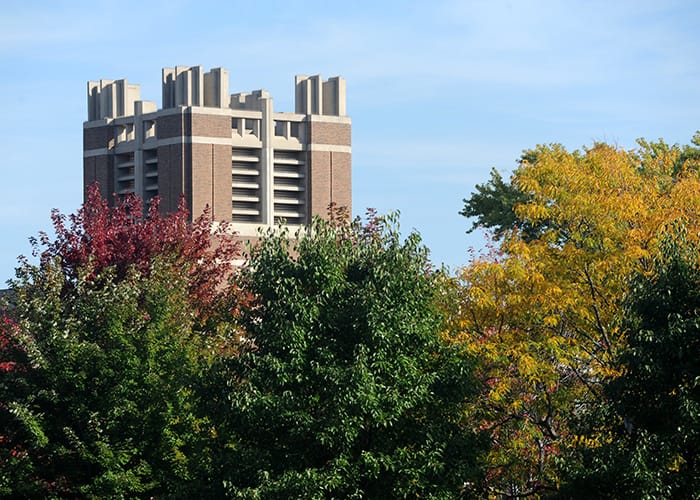 ORSP’s standard business hours are weekdays from 8 a.m. to 4:30 p.m. All proposals need to be approved and submitted during these times.