Film at Marquette includes opportunities to study and produce narrative, nonfiction, commercial and corporate media. Students can major in digital media for production courses and minor in film studies.

All students who study digital media and/or film get a firm grounding in the tenets of classical storytelling, aesthetics and the craft of digital cinema. Many students further their production skills by working with groups like Marquette’s Film Club, participating in the 24-Hour Film Race and interning with local production companies. 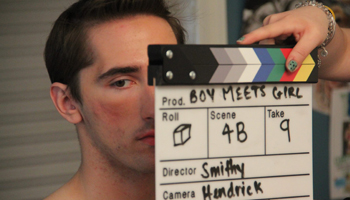 Learn about film history, cinematic theory and impact on culture. 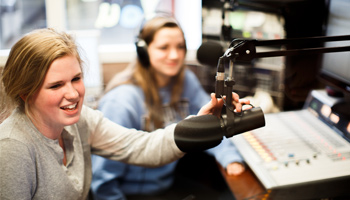 Learn to write, produce, direct and market electronic messages for every medium. 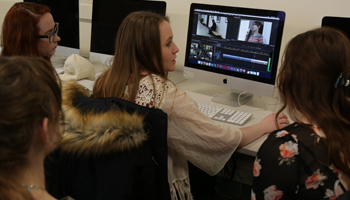 JOIN THE FADE IN FILM SOCIETY 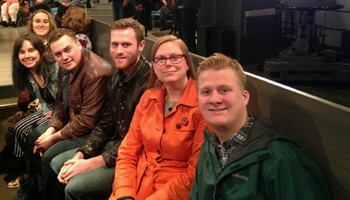 Apply to travel to Los Angeles over spring break to meet and network with alumni working in the film and television industry. 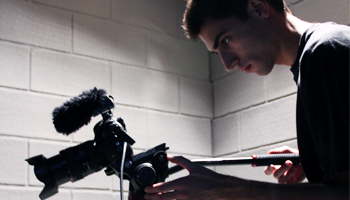 GET INVOLVED IN LOCAL FILM FESTIVALS

Volunteer at festivals such as the Milwaukee Film Festival. 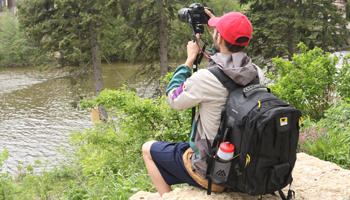