On March 19th, the Diederich College was scheduled to host its annual Axthelm Lecture with Michele Steele of ESPN Chicago. The in-person lecture, like everything else, was canceled. The college was still able to host Michele on Tuesday in the first of a series of “Diederich Drop-Ins.” Using Microsoft Teams, guest speakers have been lined up to speak and interact with student moderators in the college. Michele Steele’s event drew nearly 70 student virtual attendees. While the schedule is still taking shape, Brian Anderson of the Milwaukee Brewers, Adam Collins, chief communications officer of MolsonCoors and Lisa Ross, US COO of Edelman are slated for future events.

Every year we recognize students who have received top academic honors in the Diederich College, and this year we are celebrating the success of 24 remarkable students. Please congratulate these students and help us celebrate their success!

Check out the new Be Connected Podcast

Students for Carillon Guild to Educate Others about Marquette's Unique Instrument 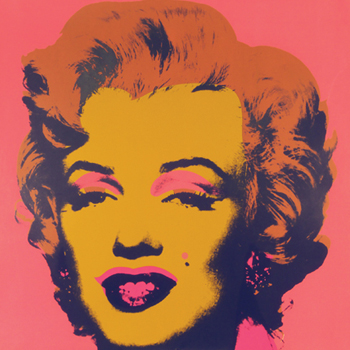 The College of Communication is the proud home of several arts programs, including dance, film, music and theatre. 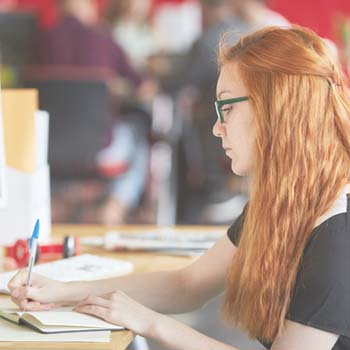 Students learn a variety of strategic and creative skill in our broad curriculum. 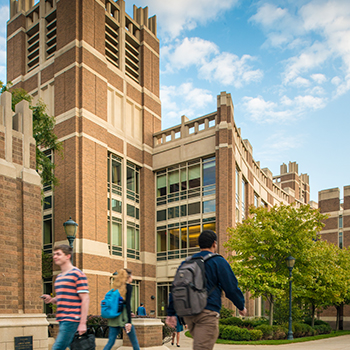 Learn about the requirements for our accelerated bachelors-masters program.