Each spring, the Counselor Education & Counseling Psychology Graduate Student Organization (CECP GSO) hosts the Diversity Gala, an event held each spring to celebrate diversity and recognize scholarship recipients. In an effort to endorse the department’s commitment to diversity and social justice, the CECP GSO established a scholarship to assist in the recruitment and retention of graduate students from diverse ethnic and racial backgrounds. 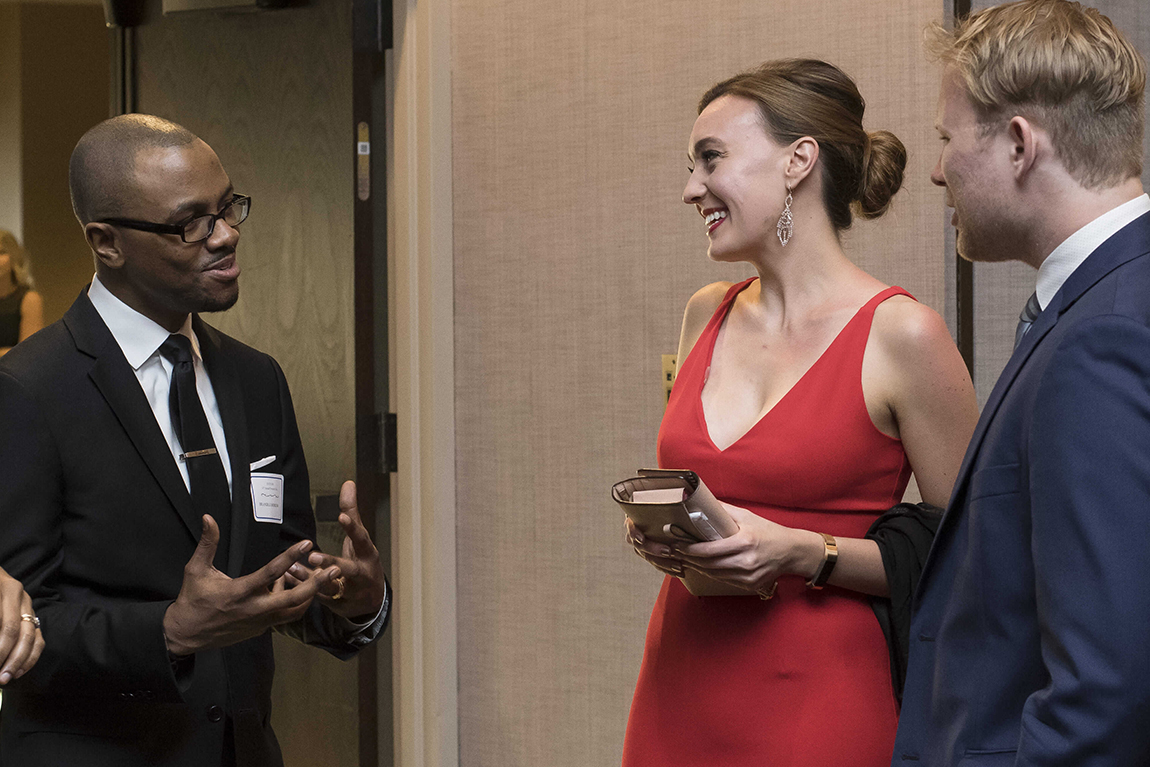 The Diversity Scholarship funds an annual award for an incoming or current CECP graduate student who identifies as an ethnic or racial minority. Since its inception in 2001, the scholarship has supported over 30 counseling students in completing their programs in the College of Education.

The 2020 Diversity Gala will be held on May 2nd, 2020. This is the the 20th anniversary of the event, and will bring back Dr. Maria Elena Perez as the keynote speaker. 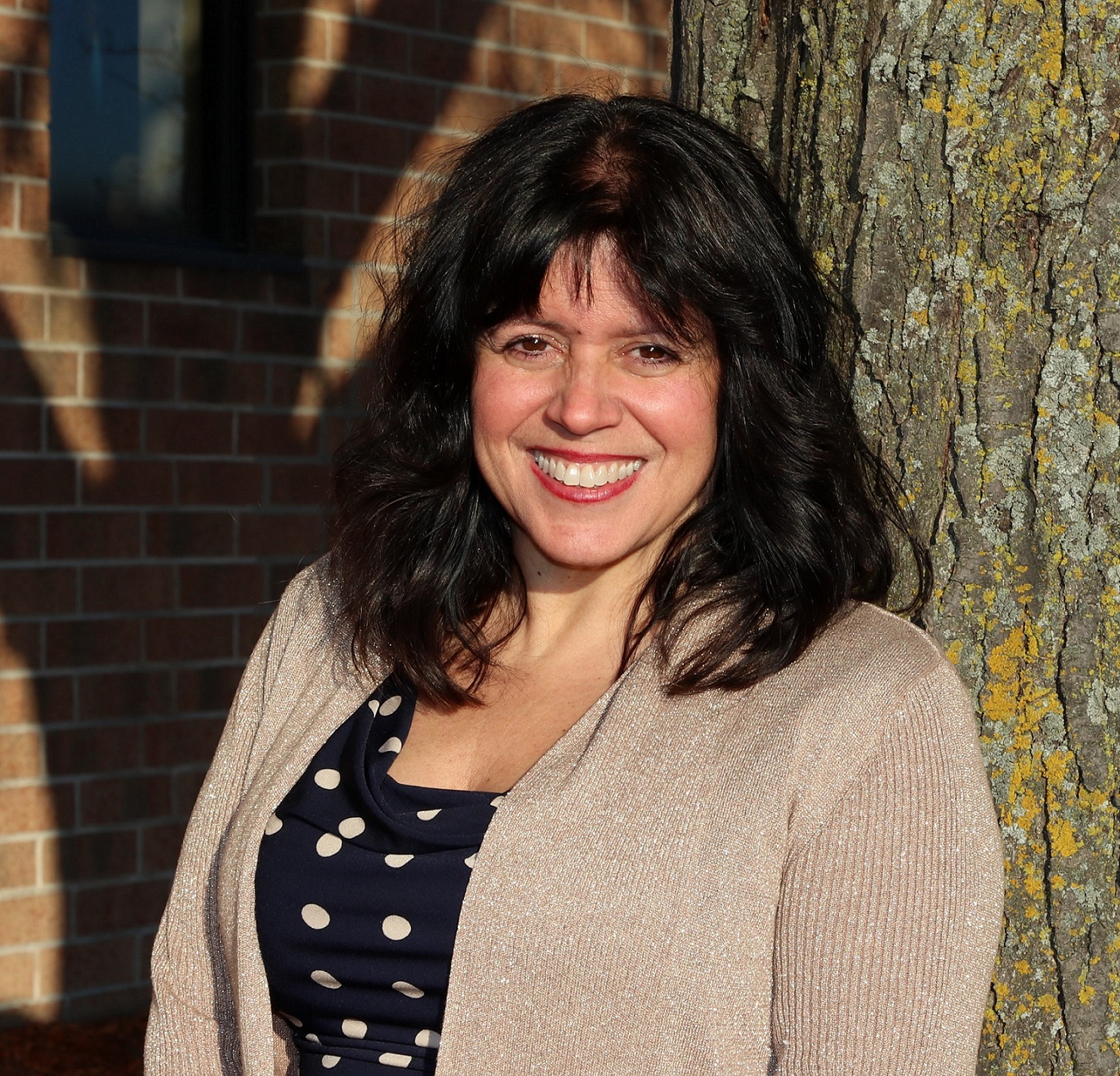 Dr. Maria Elena Perez is a licensed psychologist and Vice President of Behavioral Health at Sixteenth Street Community Health Centers in Milwaukee. She attended Northern Illinois University where she earned her Bachelor’s degree in psychology in 1988. She later attended the University of Wisconsin-Milwaukee for her Master’s degree in Educational Psychology and then practiced in mental health in both inpatient and outpatient settings. She helped launch the Behavioral Health department at the Sixteenth Street Community Health Centers in the late 90's and eventually went on to earn her doctoral degree in psychology at Marquette University in 2007.

Additionally, Dr. Perez has taught courses at Marquette University, Milwaukee Area Technical College, Waukesha County Technical College, and Lakeland University. She also performs psychological evaluations for the Disability Determination Bureau and has been on the Governor-appointed Milwaukee County Mental Health Board since its inception and currently serves as the Vice Chair of the Board and Chair of the Finance Committee. She is published in the Hispanic Journal of Behavioral Sciences and the Journal of Counseling Psychology and has an accomplished career in public speaking on a variety of topics in mental health. She has been featured on Telemundo's "Que Pasa Wisconsin," the magazine “Enterate,” and WUWM "Lake Effect" public radio. She has been a member of the American Psychological Association for over a decade.

Maria Elena is daughter to Enrique and Teresa Perez, her parents who emigrated from Cuba in 1962. She was born in Chicago, Illinois and moved to Wisconsin in 1988. She is married to Robert Yaeger and has four children and three grandchildren. She currently resides in Waukesha. In her spare time, she enjoys reading, hiking and yoga.

Support the College of Education and its students through sponsorship of the Diversity Gala. 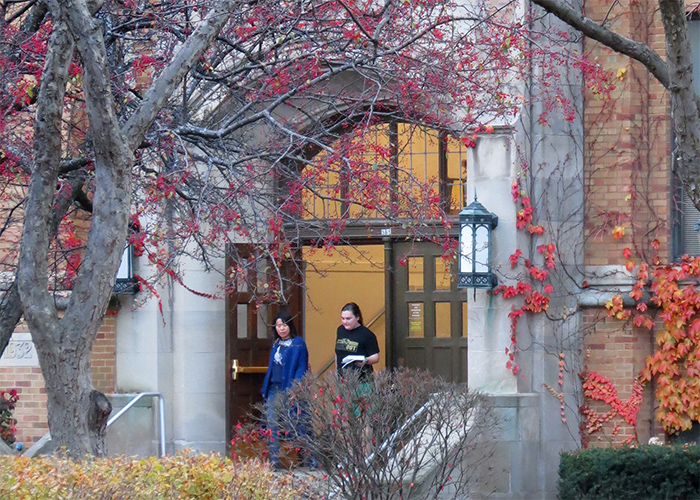